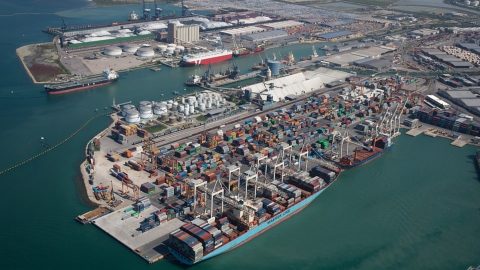 The Slovenian port of Koper has a well-developed rail freight network linking to neighbouring landlocked countries such as Austria and Hungary. The harbour is also an important gateway for Slovakia and Czechia. In the last few years, Poland has become a significant hinterland market for the port of Koper. This was the main message of Vadim Shabarov, Baltic Rail’s Director of Operations, at the RailFreight Summit that took place in Gdansk last month.

“The main advantage of Koper is a shorter transit time compared to the North Sea or Baltic ports”, Shabarov pointed out. The sea route from Shanghai to Koper takes 29 days while it takes 37 days to Hamburg and 39 days to Gdansk. Such a difference makes a good case for rail transportation from Koper to southern Poland, the expert believes.

Baltic Rail has been operating a container train from Koper to both Katowice and Wroclaw since 2011. It runs the route in 33 hours passing through Austria and Czechia. “We started from zero. It was a brave decision of our company to launch this train. Initially, it was really difficult to run even one train per week or per two weeks”, Shabarov remembers. 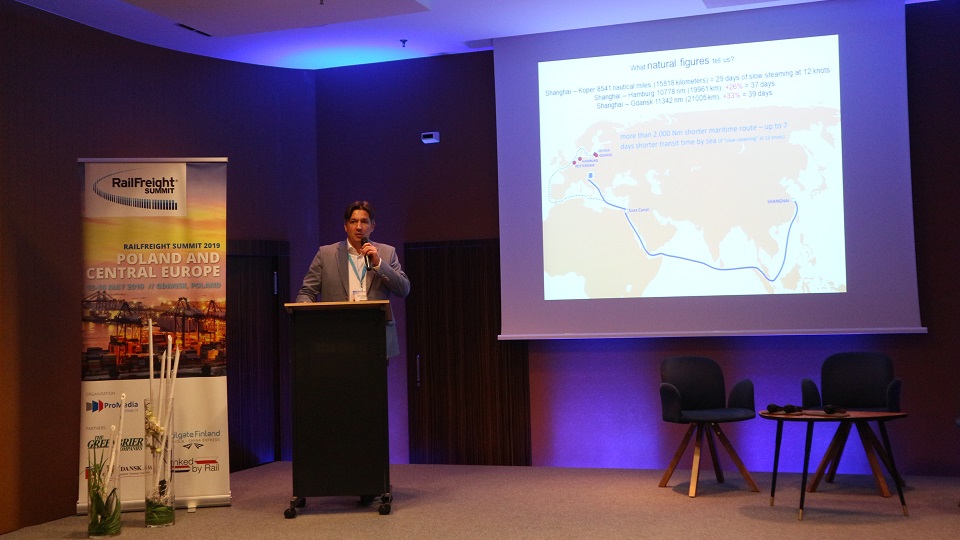 According to him, the main difficulty was to persuade customers to use a port that nobody knows at that time. Afterwards, the situation changed and in 2015 Baltic Rail increased the frequency up to two trains per week. Now, the trains run two and sometimes three times per week. The company plans to increase the figure up to four times per week.

The port of Koper is the largest container harbour in northern Adriatic. In 2018 the port set a new milestone having handled 988,000 TEUs. Hungary was Koper’s main hinterland market for many years. At the beginning of the 2010s, it was Austria that appeared as the new market leader. Other important markets are Slovakia and Czechia. All of them generate more than 60 per cent of container traffic through the port of Koper.

Currently, Poland has a small share of the total traffic . “But we believe in a potential of growth of this market. The route between Poland and the Adriatic Sea is much bigger than any other market. If you are not in Koper, now is the time to start”, Shabarov concluded.