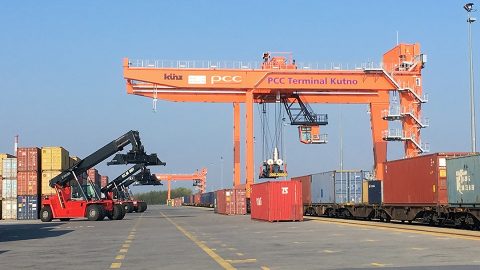 Poland operates a developed network of intermodal terminals. Like any system, this network has its own advantages and faults. One of the main drawbacks of the Polish intermodal market is a lack of loading facilities in some regions and overcapacity in others. This topic was highlighted at the RailFreight Summit 2019 that was held on 15-16 May in the city of Gdansk.

“The big problem is that some parts of Poland have too many terminals, and others do not have any terminals at all”, said Tadeusz Klimczyk, Key Account Manager of PCC Intermodal in a panel discussion at the event. The availability of several terminals in one region creates good conditions for competition. “Of course, it is good for clients. They have a choice, terminals can compete for the customer by offering lower rates and so on”, he added. 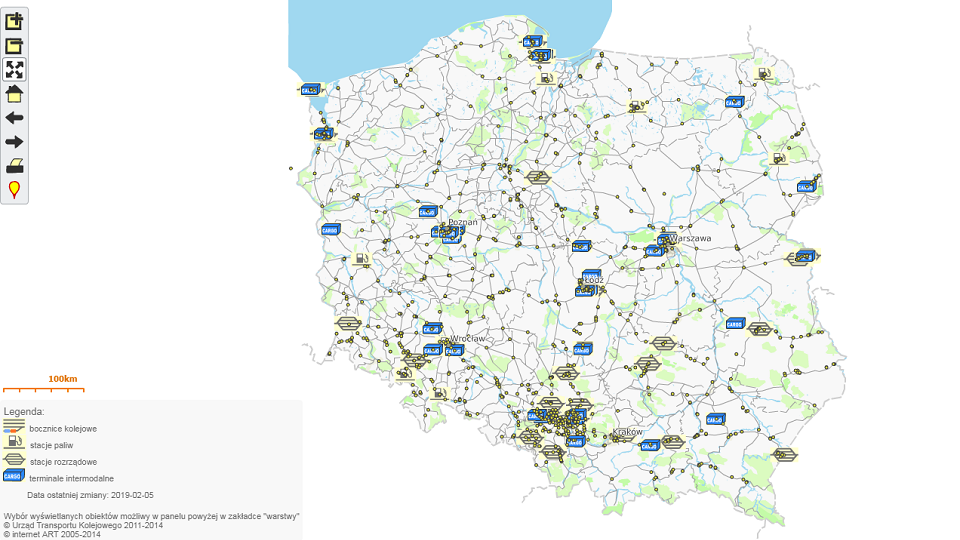 Terminal concentration can be found out in several parts of Poland. According to the Office of Rail Transport (UTK), there are around 40 intermodal terminals across the country. Thus, the regions around Poznan and Katowice have five terminals each, while Tricity (agglomeration of Gdansk, Gdynia and Sopot) and Łódz have four terminals each. Wroclaw and Warsaw have three terminals, and then there is Szczecin agglomeration, Radomsko (a town on the midway between Łódz and Katowice) and Małaszewicze. The figures show that there are quite enough facilities on the Polish Baltic seashore, in the central part of the country and in the south.

At the same time, other regions only have a few terminals or none at all. Klimczyk mentioned that the most undeveloped region in terms of intermodal facilities is northeastern Poland. UTK data confirms this. The region has only two intermodal facilities. One is located in Ełk, a town in the Warmian-Masurian Voivodeship, more than 80 kilometres southwest from the Lithuanian border. Another terminal is situated close to Semianowka railway border crossing to Belarus. 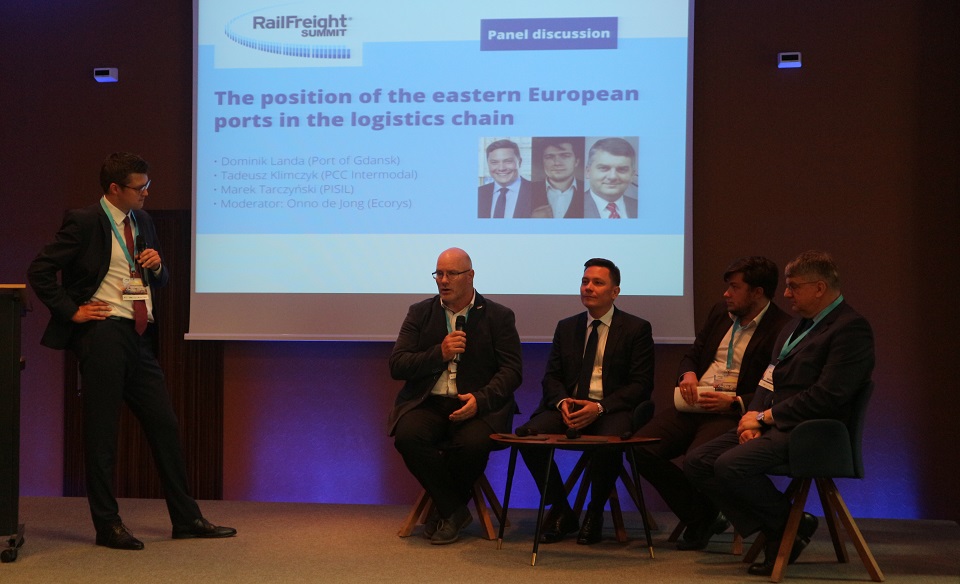 Marek Tarczyński, Council President of Polish International Freight Forwarders Association (PISIL), named the possible reasons of the underdevelopment of the intermodal network in certain regions of Poland. The first cause is the lack of state strategy. “I think the main reason is the lack of Polish transport strategy. For many years we have no plans to develop the intermodal terminals”, he said.

The second reason listed by Tarczyński is the mentality. “I think we have some problems in Poland withh cooperation. We treat other companies not as partners but too often as competitors. This is not only the problem of the transport sector. The other industries feel the same”, the speaker noted. According to him, such over-competition results to the impossibility to load the existing intermodal facilities. “This is a big disadvantage of our intermodal network”, Tarczyński specified. Klimczyk called on the Polish rail operators and freight forwarders for more intensive cooperation: “Let’s help each other, not kill each other.”