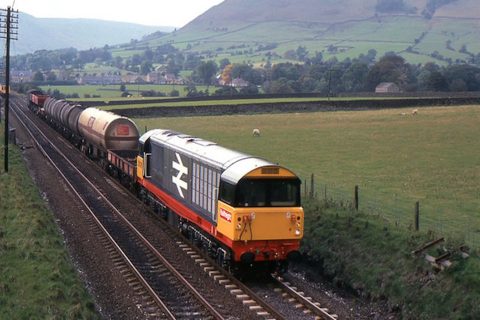 Network Rail has begun upgrading the ‘Hope Valley’ route railway between Manchester and Sheffield as part of the wider Trans Pennine Upgrade project. The route, serving rural communities between the two cities, will provide more reliable and faster journeys for passengers, but also benefit freight services too.

The Hope Valley Railway Upgrade will remove several bottlenecks between Manchester and Sheffield to allow passenger trains to overtake slower freight trains along the line. Among the projects along the sparsely populated alignment, a new loop between Bamford and Hathersage, and signalling improvements will benefit freight directly. The line will also be available as a diversionary route during the greater part of the Trans pennine Upgrade between Manchster, Huddersfield and Leeds.

Work begun this weekend on the Hope Valley Upgrade, with a number of projects designed to increase passenger accessibility. These include a number of station improvements (including platform extensions). Most extensive is the remodelling of Dore and Totley Station on the southern edge of Sheffield. The bottleneck track layout will be revised to increase mixed-traffic capacity, and the station will have a second platform added to vastly increase capacity.

Once complete, say Network Rail, the project will deliver tangible benefits across the North of England, with improved reliability and added capacity to meet future demands. However, the work begun disrupting trains during the last weekend in May and is scheduled to occupy the line during all weekends in July.

The work to upgrade the route is being undertaken on behalf of Network Rail by a joint venture of VolkerRail and Story Contracting Ltd. 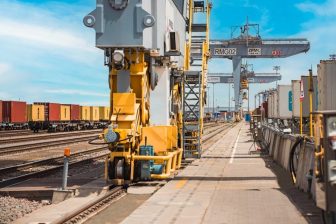 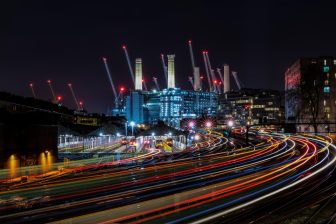 UK February rail strikes in effect, what’s there for freight?