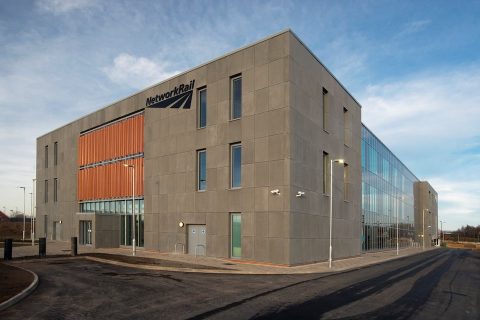 Manchester’s raging signalling system will leap into the twenty-first century with a significant overhaul during the Queen’s Jubilee weekend. The network around Manchester will see a step-change in control when the country returns to work after the Queen’s Platinum Jubilee Bank Holiday. Network Rail will complete a major signalling overhaul in the city to help alleviate some of the long-standing congestion for freight and passenger movements.

While the country celebrates with the Queen, there will be no holiday for infrastructure engineers in and around Manchester. A project to replace nineteenth-century installations with modern equipment will see train control around the city leap from the dawn of the Victorian age to the twilight of the Elizabethan era in one great stride. Pride of place goes to the 132-year-old signal box near Philips Park on the northeast edge of the city centre will be removed, with control of the signalling equipment moving to a state-of-the-art rail operating centre.

As well as this extensive signalling upgrade, which will see 29 new signals installed, the wider project will also see Network Rail replace almost 4000 metres of track and secure over 2800 meters of train-powering electric cable. More than 450 engineers will work around the clock from Thursday 2 June, ready for the railway to reopen on Monday 6 June.

According to Network Rail, this part of the multi-billion-pound Transpennine Route Upgrade will bring faster, more reliable services between York, Leeds and Manchester. “This major investment will unlock more reliable journeys in Manchester and the potential for faster trains in the future”, said Neil Holm, Transpennine Route Upgrade Director for Network Rail. “We’ve worked with our train operating partners to plan alternative routes and keep disruption to a minimum.”

Transferring operational control to the new signalling centre in Manchester is just part of the overall upgrade to the Transpennine Route, which connects ports and passengers on the west coast with destinations and terminals on the east coast of England and north to Scotland—wiring the routes for electric traction is also underway. Network Rail says progress continues on a major scheme to raise the height of two bridges in central Manchester – Granville Street and Southampton Street – so that electric wires can eventually pass beneath them, clearing the way for a fully electrified railway between Manchester and Stalybridge.

Concerns have been expressed that capacity will be adversely affected since the cancellation of the dedicated high-speed line between Manchester and Leeds in favour of upgrading existing routes. However, there are hopes that improved signalling, coupled with electric traction, will go some way towards redressing the impact on the capacity for local passenger trains and freight services. 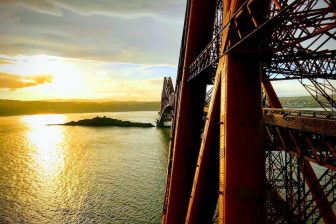 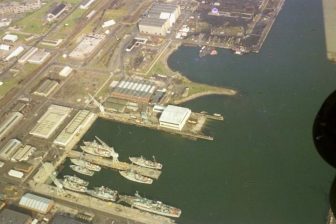