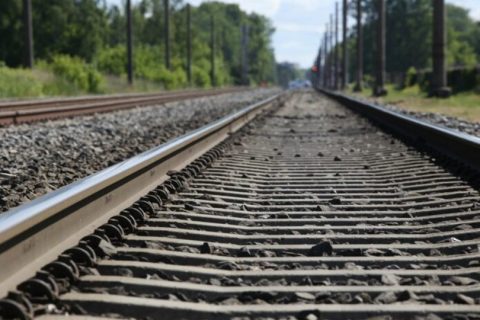 “If rail freight transport with Russia were to be halted entirely, that would mean another 10 million euros in additional damages to EVR, which under the Railways Act must be compensated from the state budget to ensure the balance of the railway infrastructure manager’s revenues and expenditures,” explained Taavi Audo from the Estonian Ministry of Economic Affairs and Communications to Estonian Public Broadcasting (ERR).

State compensation for losses is not something new for EVR. The Estonian government covers the budget deficits of the company every year. For 2021, EVR’s budget deficit reached 14,6 million euros, 12 million of which will be compensated this year, stated to ERR Kaido Zimmerman, chairman of the management board of Estonian Railways. Therefore, the 10 million injection resulting from sanctions on Russia and Belarus is additional to the expected state aid.

Under these circumstances, cargo transport from the two countries has ceased due to the imposed sanctions. However, the red flags for Belarusian cargo were there long before the war and sanctions. We started transporting Belarusian goods at the end of the year, and in the first half of the year, we were receiving three trains a day of petroleum products,” said Zimmerman. “This started to decrease toward the end of the year and ceased completely at the beginning of this year”, he added.

The story with Belarusian fertilisers, oil and petrol products was there way before the war occurred. Since the end of 2021, Lithuanian Railways have been struggling with the transport of this cargo type since it was subject to US sanctions and tried to find ways to terminate the existing transport contracts with Belarusian companies. By the end of January 2022, LTG found a way to stop transporting Belarusian fertilisers, and the ban started spreading to other Baltic states, with Latvian Railways following the LTG example first.

Apart from the policy followed on Belarusian and Russian cargo, the Baltic states seem to be approaching the cargo diversification process similarly. Lithuania was the first to express interest in attracting cargo from central Asian countries like Turkmenistan as a response to China’s stoppage of Silk Road trains and in an attempt to substitute Belarusian cargo.

Latvian Railways followed the same path after the war in Ukraine started, and rail freight volumes started dropping increasingly without Russian cargo. LDz came up with an action plan to attract volumes from Kazakhstan and Uzbekistan but also China to balance the losses. Kazakhstan has reportedly been looking at the country as a St. Petersburg alternative after successfully launching some cargo flows there in September 2021.

Now Estonia examines the same possibilities. “Right now, we know that central Asian countries are in a bind because they cannot ship their cargo via the Black Sea. They have turned to the Baltics and Finland regarding shipping their cargo via our ports. That includes grain, ore and petroleum products. Work is underway to begin transporting this here. What we don’t know yet is whether they will also come in via Russia and whether Russia will allow their transport”, said Zimmerman.