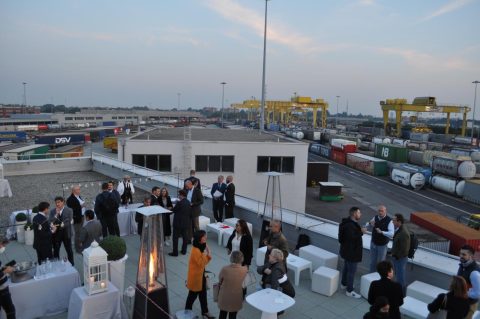 There have been some setbacks this summer, but Busto Arsizio-Gallarate terminal now operates at its usual quality level, said Hupac, the operator of the Italian facility. On Monday it held a customer meeting at the balcony of the terminal, overseeing the operations on the ground while looking back at a turbulent year.

In summer of 2021, a number of external factors affected the operation of intermodal transport: construction sites and planned closures of railway lines, flooding in Germany, difficulties in adapting operational resources to the growing volume of traffic. The Busto Arsizio-Gallarate terminal also suffered, which for some weeks had to work under stressful conditions, Hupac stated.

“We reacted promptly by introducing several measures to mitigate the negative effects”, explained Alessandro Valenti, director sales & operations. “Today, progress can be clearly seen, and we are able to offer the operational capacity, performance and resilience that the market expects.”

Among the measures have been the enhancement of the terminal infrastructure, with new spaces dedicated to the parking of semi-trailers, the doubling of the entry/exit road lanes and an increase in space for locomotives.

“In addition, two new shunting locomotives and two tractors for the internal handling of loading units have been put into service”, lists Roberto Paciaroni, director of Hupac SpA.

According to Hupac, the Busto-Arsizio-Gallarate terminal is now able to operate at the usual quality level, but there is no lack of initiatives to further develop the service. “We are creating an app that will allow drivers to interact with the terminal and optimise the timing of pick-ups and deliveries”, explains Michail Stahlhut, CEO of the Hupac Group.

“In the medium term, major modernisation work is planned on the cranes in Busto and the entire facility at the Novara CIM Terminal – important elements for increasing the performance of combined transport in line with the requirements of modern, green logistics.” 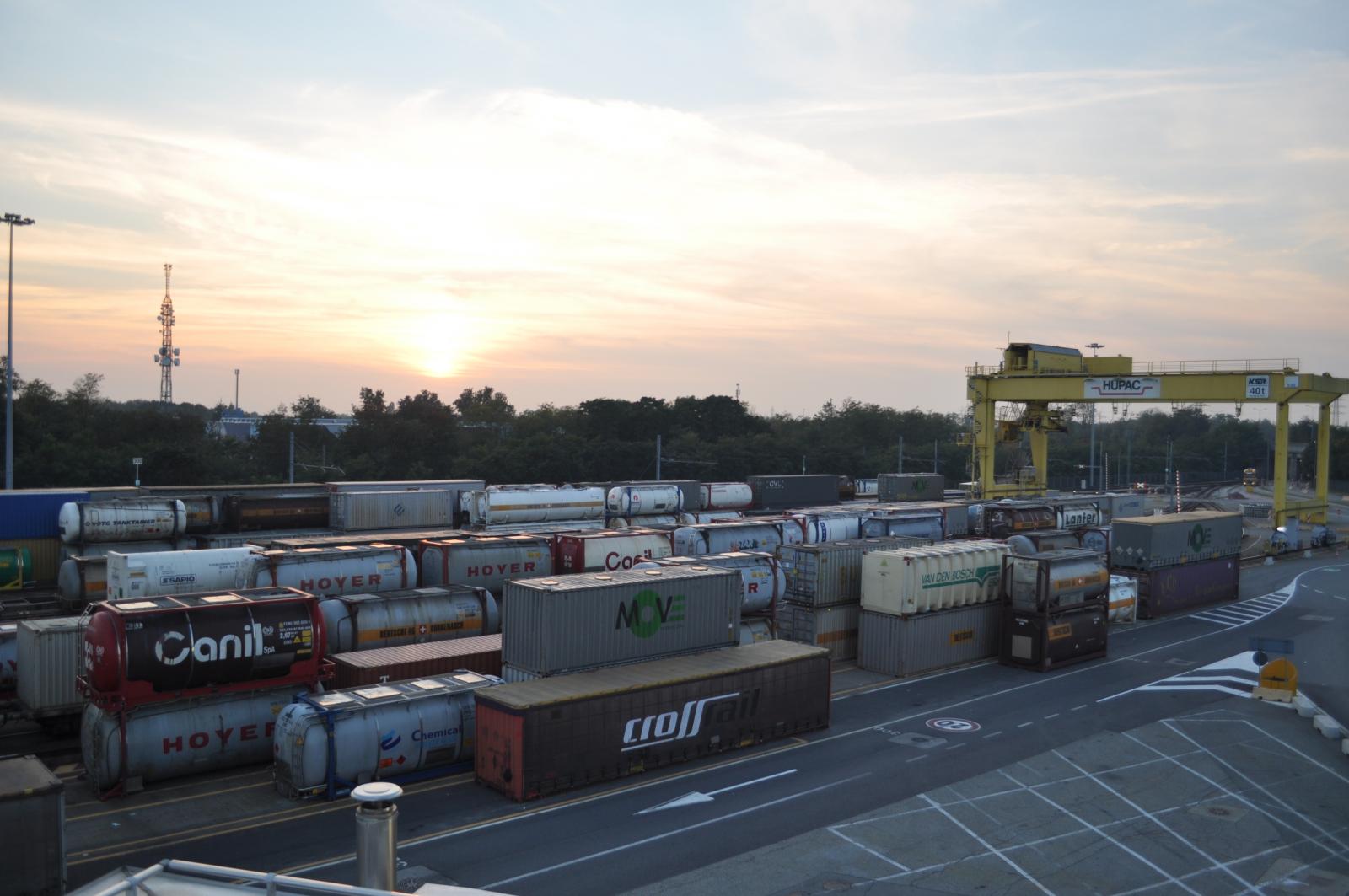