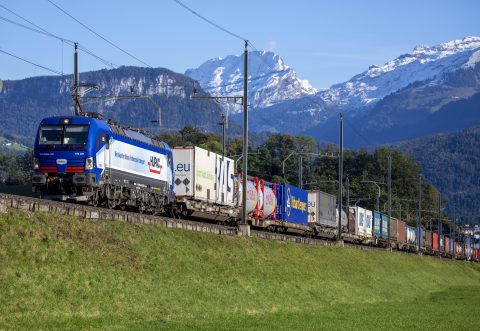 Hupac is steadily expanding its P400 trailer network. New services have been launched across the Swiss Alps, in Italy and earlier, between Belgium and Spain. Nevertheless, there is still a lot of work to do before the trailer books solid spots on the train. Hupac still faces hurdles in expanding the service in France, for example, and infrastructure is not the only solution. This was explained by Alessandro Valenti, director sales and operations at Hupac at last Friday’s RaiFreight Live.

Last February Hupac reached a breakthrough by using the French network for the first time for P400 trailers. It linked Antwerp with Barcelona and Perpignan with Cologne and Scandinavia respectively. In September, the Ceneri base tunnel opening allowed the company to expand its P400 business through the Swiss Alps. Connections between the south and north of Italy and the addition of the Southern Swiss Ticino area to Hupac’s network followed naturally. Currently, the company aims to connect more Italian ports with Switzerland.

The transport of P400 trailer by train is not a given. It is traditionally a unit for the road, as the railway infrastructure was build at a time that trailers did not yet exist. However, there is a lot to gain for the rail freight sector. This intermodal solution provides increased capacities per single trailer. Although the first steps have been made, it is not widely used on rails yet, due to the difficulty of adapting the old rail system to its needs. And adjusting infrastructure alone is not enough.

As Valenti explained, P400s still face administrative issues in countries like France. Infrastructure may be a good reason for the lack of frequent connections between Italy and Spain. However, France has a relatively complicated bureaucratic system when it comes to utilising P400 trailer trains. “We still have much work left to do in convincing the French government to create better bureaucratic and infrastructural prescriptions”, said Alessandro Valenti.

Additionally, governments seem to back other existing markets in semi-trailer transportation. For instance, France’s non-cranable trailers sector has a significant portion of the transport market’s share. The French government does not wish to jeopardise the financial stability offered by this situation, said Valenti. Consequently, in this case, the stake is to communicate and promote P400 trailers to markets that still stick to traditional yet not so green modes of transport.

But the business of semi-trailers on trains, added Valenti, also means a change of parameters on rail tractions. Terminals, tunnels and new connection may be crucial for the sector’s growth; however, technical issues such as the length of trains seem to be among the topics that will occupy its future agenda. Specifically, due to semi-trailers, trains in the future should become longer to be able to utilise the possibility of locomotives running heavy trains.

Despite the remaining barriers, the number of P400 trailers on rails is growing. Valenti presented some figures of Hupac’s P400 network and its expansion in Switzerland and Central and Northern Europe, which is its current focus. To be precise, there could be a shift of more than 80 per cent from road to rail traffic, due to the three Swiss intermodal corridors. Similarly, the Ceneri base tunnel’s opening can impact the modal shift in the corridor between Rotterdam and Genoa, he pointed out. 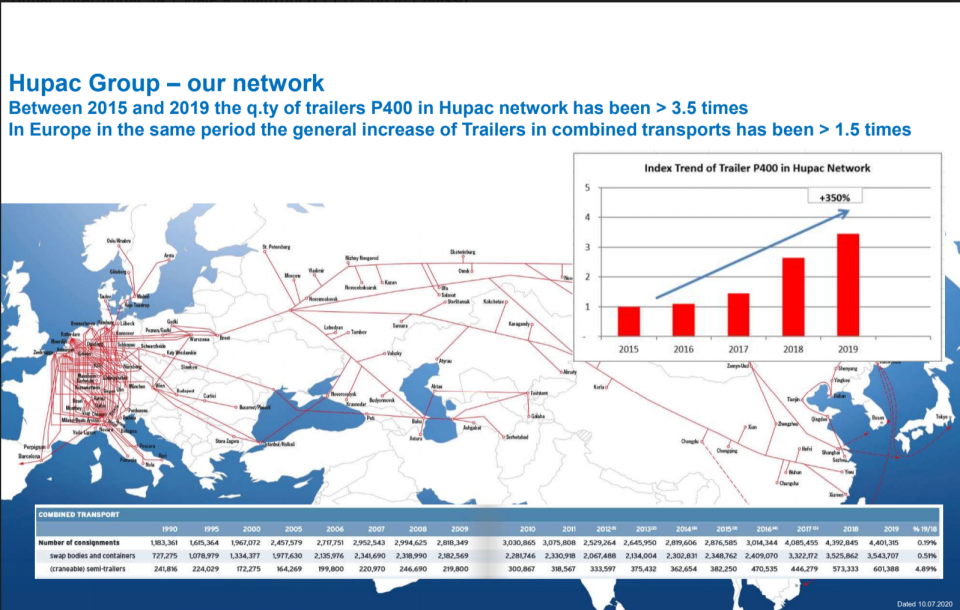 In general, according to Valenti, there is a strong demand for P400s from the logistics’ side. That is why the intermodal company almost tripled its P400 fleet during the last five years. Currently, this kind of trailers occupies approximately 20 per cent of Hupacs business, while in the next two-three years, they will reach 35 per cent. Simultaneously, the demand for pocket wagons also increases, but in this case, facilities and infrastructure solutions in rail terminals are still urgent. 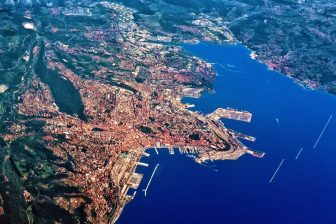 RCG adds one more roundtrip to the Trieste-Vienna-Linz route 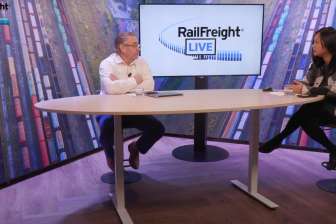 ‘Even with the delays, people still want to book a train to Europe’

Once again wish for rail terminal in Dutch Barneveld