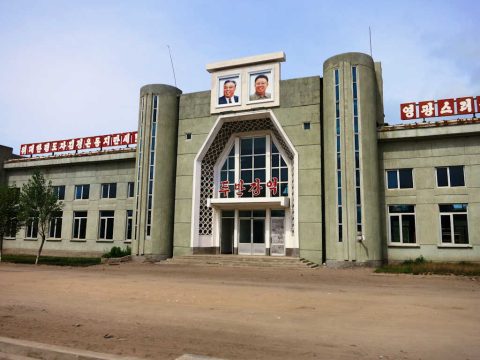 Rail freight services between Russia and North Korea have been reinstated for the first time since 2020, when they were suspended due to the COVID-19 pandemic. The first train left Russia and will reach North Korea through the Khasan-Tumangan border crossing, in southeastern Russia.

The train was loaded with peculiar cargo: 30 purebred Orlov Trotter horses were in fact loaded on the train heading towards North Korea. Russia Railways has reportedly claimed that the next train bound for Pyongyang will be loaded with medical supplies. However, the exact date of the shipment was not made available as of yet.

Russian horses to North Korea: not the first time

The 30 horses, five stallions and 25 mares, were quarantined in Suzdal, in western Russia. It is not fully clear yet what the reasons behind such cargo are. On the other hand, it needs to be noted that the two countries are not new when it comes to trading horses.

Between 2010 and 2019, over 130 horses were shipped from Russia to North Korea for a total of almost 600,000 euros. The Orlov Trotter is Russia’s most renowned horse and, moreover, Kim Jong Un is known to be quite passionate about horses.

China and Russia had a similar history concerning their rail freight relationships with North Korea. Both countries stopped sending trains to Pyongyang in 2020 because of the strong restrictions against covid applied by Kim. China had a first attempt at reactivating the rail route with North Korea at the beginning of 2022, but in April traffic was halted once again. Trade via rail between China and North Korea then officially resumed in August.