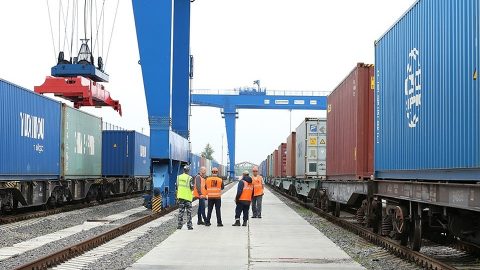 Russia wants to connect China and Norway via Kaliningrad

Russian Railways (RZD) intends to launch a multimodal service from China to Norway and back. The rail freight connections via Russia will be combined with shipping lines on the Baltic and Northern seas. In this regard, the ports of the Kaliningrad Region could become an important junction on the way to Norway.

To join forces in establishing the new multimodal service, RZD’s regional division Kaliningrad Railway has signed a memorandum with the Port of Oslo. The details of the planned connection are still unknown. However, the parties have discussed the opportunities of the seaports located in Kaliningrad Region of Russia. Currently, they are used by UTLC for multimodal (rail-sea) connections from China to Germany and the Netherlands.

In terms of rail freight, Kaliningrad Region is well-connected with various cities in China including Chengdu and Xi’an. But as of today, there is no direct shipping line between the seaports of Kaliningrad and Oslo. This issue could be addressed by launching a new direct connection.

Another solution could be the combination of existing shipping services. For instance, CMA CGM operates containerships on the Kaliningrad – Zeebrugge route with optional calls to the Swedish ports of Gävle, Oxelösund and Norrköping. Among those three facilities, Norrköping has the most affordable location. In this case, another rail freight leg should be established from Sweden to Norway. It is worth to note that the closest competitors of Kaliningrad seaport, Gdańsk in Poland and Klaipeda in Lithuania, have direct shipping lines to Oslo. 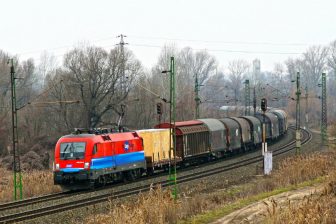