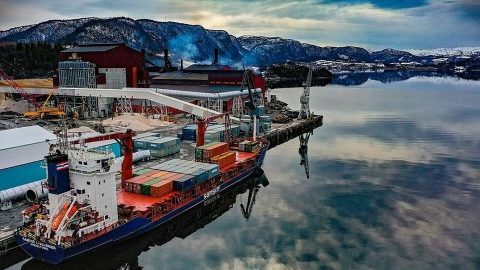 Dutch logistics company Samskip has launched a new container shipping service connecting several ports of Norway with counterparts in the Baltic Sea. This line provides shippers and forwarders with a new multimodal solution across Northern Europe.

The new service started on 16 August. It is served by two geared container vessels with a 220-TEU capacity. The line includes the ports of Norway (Oslo, Stavanger, Bergen, Maloy, Alesund, Holla), Denmark (Aarhus), Germany (Hamburg, Cuxhaven), Poland (Gdansk) and Lithuania (Klaipeda). Thus, the new service connects several important maritime hubs in Europe. For instance, the ports of Hamburg and Gdansk have well-developed hinterland connections by rail, including those linking to China. 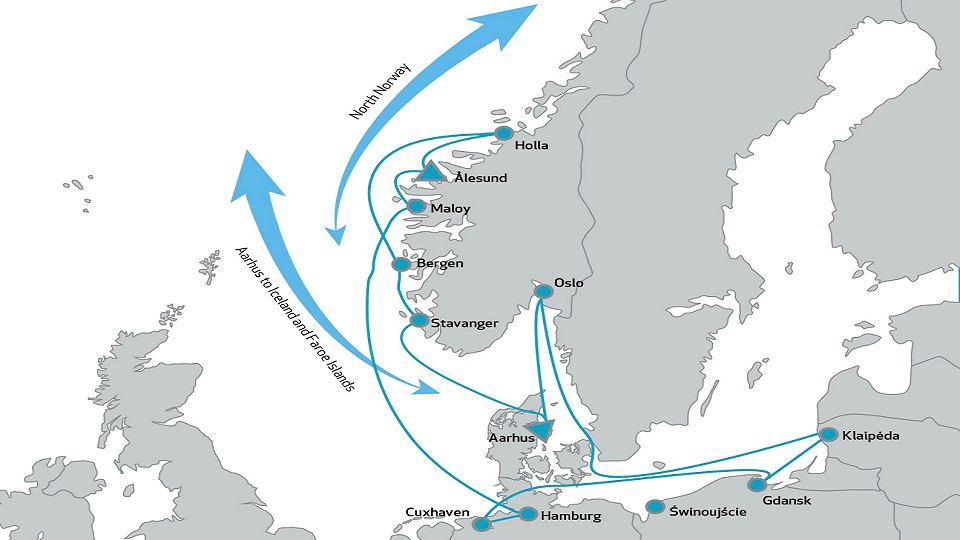 The third feature is the connection between Oslo and the harbours in Western Norway. The new line is also coupled with other services that make available the link with Iceland and Faroe Islands via Cuxhaven and Aarhus. It could also provide a deep-sea feeder link via the port of Hamburg. Moreover, Samskip’s Norway-Baltic service is also accessible for carrying frozen seafood. There are 85 plugs for reefer containers on the vessels.