A new rail link has been launched between the Port of Caofeidian in the north of China and the Mongolian capital of Ulaanbaatar. The new rail freight service was officially opened by the government of Tangshan, which administers the port, on Monday 27 March.

The first train is set to deliver 51 containers of electrical appliances, furniture and raw materials to Mongolia via the border crossing at Erenhot.The president of the Caofeidian Port Corporation, Wang Kesheng, said that as a majot steel producing city, Tangshan will be able to deliver steel products to Mongolia and European countries via the new link, according to Xinhua news agency. 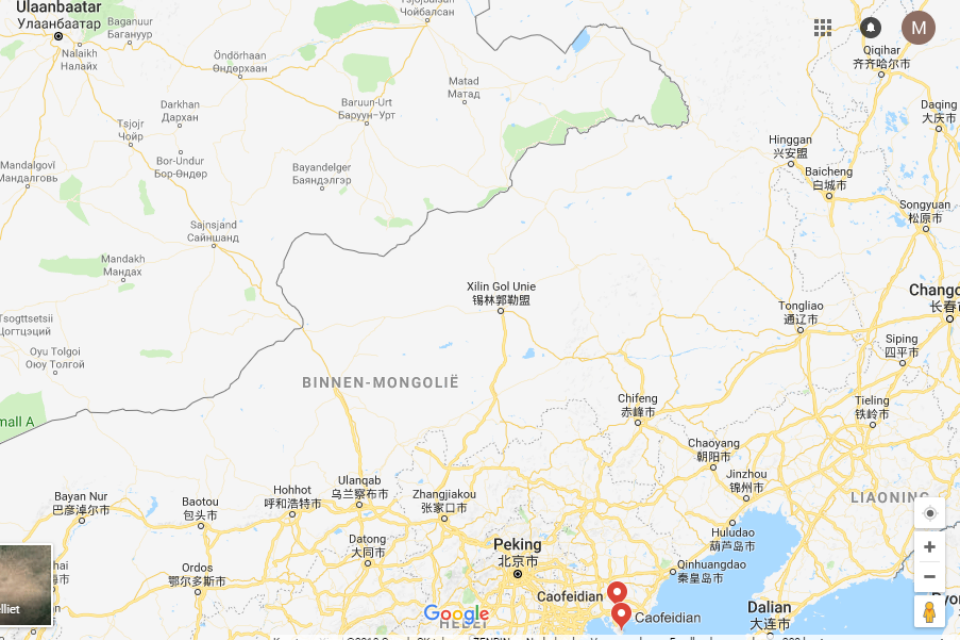 Mongolia is becoming increasingly important as a transit region for rail freight moving between Europe and China. Since 2013, the border towns of Manzhouli and Erenhot have been transformed into important rail freight hubs. According to a Xinhua report, a total of 654 freight trains headed for Europe or China passed through Manzhouli during the first half of 2017, a 33,2 per cent increase compared to the same period last year. In the same period the number of freight trains on the Europe-China route passing through Erenhot was 193, over three times the number in the same period of 2016.

Mongolia forms an important link on the China-Mongolia-Russia Economic Corridor, one of the corridors envisioned by China’s Belt and Road Initiative (OBOR). Once completed, the connection should enhance trade and accelerate economic development between the three countries, which greatly depend on each other in terms of import and export.