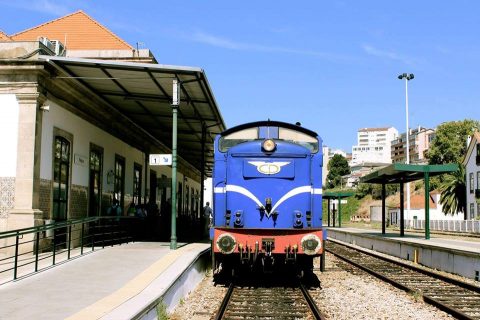 The Portuguese railway company Comboios de Portugal (CP) is planning to upgrade its fleet. A tender is currently under preparation, according to sources within CP. The last CP tender for railway equipment was published twenty years ago.

Apart from focuing on the national network, the Portuguese government and CP want to enable the operation of its fleet on the entire Iberian railway network by 2019, when the rail freight market is liberalised. Currently, the Spanish railway provides 3,000 Volts D.C., while the Portuguese network provides 25,000 Volts A.C. The Portuguese policy is that trains should be adapted to the railway infrastructure, rather than aiming for the electrification of the entire railway network in the short term. Currently, the Portuguese railway fleet is outdated and 255 trains have been cancelled as a result of this policy.

In this context, it is that EMEF, CP’s subsidiary specialised in repairing and handling trains does not contract any more of its employees, in spite of a long queue of locomotives and wagons to be evaluated. The Portuguese minister of development Pedro Marques has asked for patience to complete a hard project, which has been designed after two decades with a lack of investment in infrastructure and new equipment.