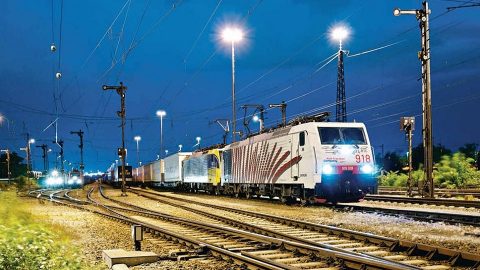 The Frankfurt-based logistics provider Kombiverkehr has launched a digital application called the Zug-Monitor. It allows the customers to trace the geographical location of freight trains. The implementation of the new solution is a part of Kombiverkehr’s digitalisation strategy.

The Zug-Monitor app is integrated into the protected area of ​​the company’s website. To use it, a customer should register and activate an account in the myKOMBIVERKEHR area. The application was launched at the beginning of July. Currently, Kombiverkehr is testing its trial version that provides real-time information about the geographical position/last reporting point of the train and the current schedule deviations of the trains.

According to Kombiverkehr, a key feature of the application is the capability to provide the customers with very important information about so-called Estimated Time of Pick-Up (ETP). “This closes one of the biggest information gaps in the intermodal supply chain, and thus reacts to the demands of our customers for more transparency in the intermodal transportation”, the company’s managing director Armin Riedl noted. 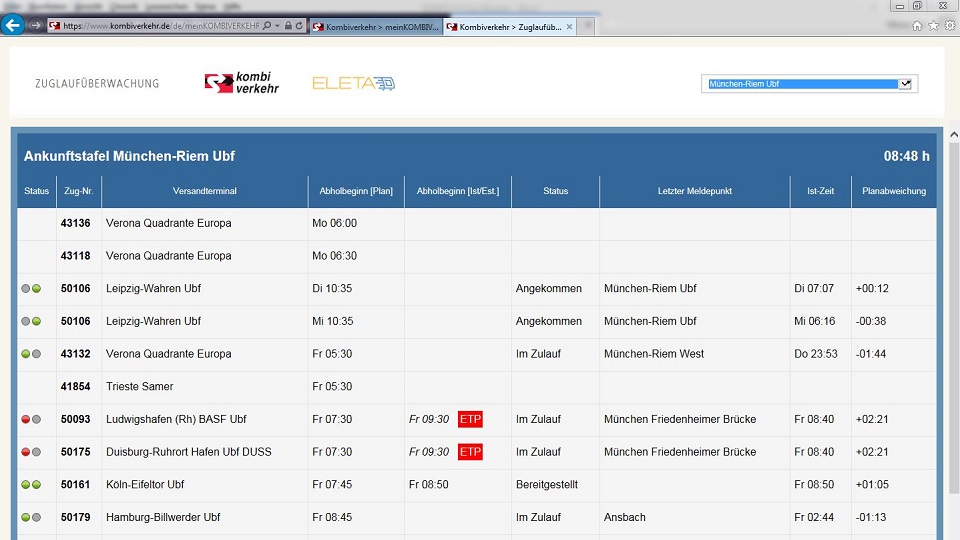 The information is based on train traffic reports from the network operators and railway companies. In the future, Kombiverkehr plans to synchronise the Zug-Monitor app with its internal CAT system used for transport processing. It will allow the company to extend the geography of the new digital service and improve this process.