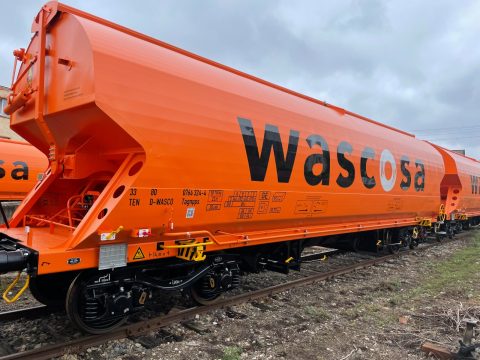 Starting in November, Ferest Rail, a rail freight company from Udine, in north-eastern Italy, will be receiving a total of 300 rail freight wagons provided by Wascosa, one of the largest wagons suppliers in Europe based in Switzerland. The wagons will be used by Ferest Rail for their services of transportation of cereals from all around Europe to Italy. The new wagons will allow the company to form trains as heavy as 2,500 tonnes.

The wagons were built at the Greenbrier Europe facility in Arad, in western Romania. As Stefano Ghilardi, CFO of Ferest Rail, told RailFreight.com it is the largest order submitted to Wascosa for wagons dedicated to the transportation of cereals in Italy.

When it comes to the delivery process, 31 new wagons every month will be delivered to Ferest Rail over a period of ten months. When all the wagons will be delivered, the company will count on over 1,000 wagons dedicated to the transport of cereals. These wagons, as Ghliardi pointed out, are lighter (thanks to a higher use of aluminum rather than iron in the building process) and shorter than usual. This means that companies using the service can transport heavier cargo and that more goods will fit on the trains.

Ferest Rail is mostly active in the transportation of agro-food goods. As Ghilardi pointed out, it is the first Italian company for rail transportation of cereals. Most of their business happens with eastern European countries, with connections in Serbia, Hungary, Slovakia, and Ukraine among others. However, Ferest Rail also looks to western Europe, with connections in France.

The grain is transported from those countries in northern Italy, more specifically in Lombardy, Emilia-Romagna, and Piedmont. These services, as Ghilardi highlighted, do not require last-mile deliveries on the road since the customers are all connected to the rail network. Ferest Rail transport all kinds of cereals: from the lower-quality grain used for feeding livestock to the higher-quality one used for baking. 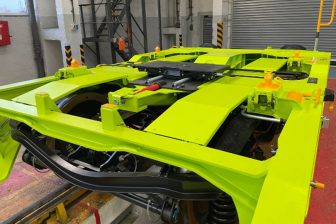 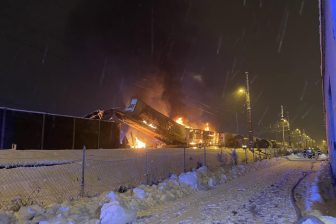 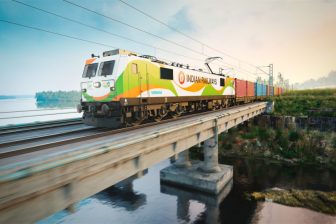