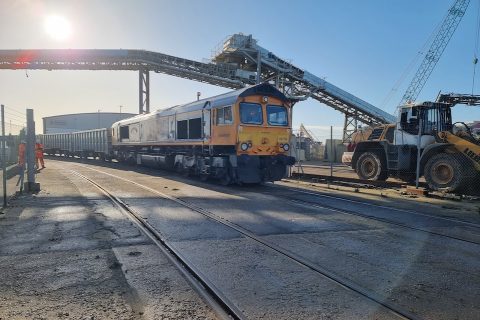 It is not the most glamorous of cargo operations, but it is a continuing success story for rail freight operators in the UK. Replacing to some extent the traditional heavy loads of coal construction aggregates is a growth industry for rail. Now a report puts the numbers up alongside the rhetoric as proof of the importance to the sector.

Nottingham-based BDS Marketing has produced a report that gives a detailed analysis of the importance of aggregates to the rail freight sector. As an around-the-clock operation, rail freight moved an estimated 18.5 million tonnes of aggregates from rail depots in Great Britain in 2020, according to BDS. In that year, 82 rail depots were identified to be in operation in Great Britain. The majority were located in the South East region of England, reflecting the demand for construction materials in that part of the UK.

BDS published their ‘Estimated Movement of Aggregates from Rail Depots in Great Britain’ report to provide information primarily for the asphalt industry in Great Britain. However, the report, first published at the end of last year, provides a detailed view of the movements of aggregates by rail in Great Britain in 2020. 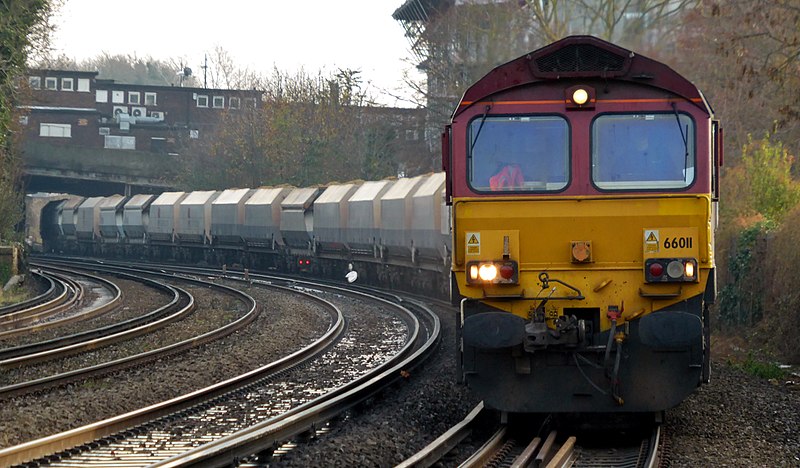 The information, down to individual site level, provides market intelligence for the aggregates sector and helps support rail freight operators in their operational and strategic objectives.

The findings are backed up by the quarterly figures published by the Office of Rail and Road. The ORR stats show that construction traffic (basically the same measure) accounts for almost one-third of all the freight moved by rail. Only the combined domestic and international intermodal figure is higher – 30 per cent for aggregates, 39 per cent for intermodal. BDS says the figures are consistent with their previous study in 2017, although regional variations are apparent when considering volumes and the number of rail depots.

The latest report confirmed Tarmac as the operator of the highest number of rail depots and the transporter of the greatest tonnage of aggregates from rail depots. In 2020 the market was dominated by five companies, Tarmac, Hanson, Aggregate Industries, Cemex and Day Aggregates, who between them accounted for 89 per cent of the total market.

BDS Marketing publishes a suite of reports for the aggregates and construction industry.