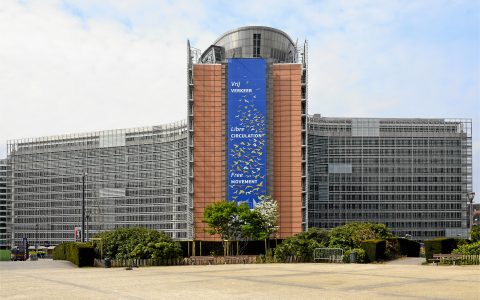 Italy had requested the European Commission (EC) to prolong the scheme, which has been in place since 2016, until the end of 2027, with a budget increase of a total 500 million euros.

“The Commission concluded that the scheme continues to be necessary and appropriate to promote the use of rail transport, in particular in Southern Italy where the imbalance between rail and road is still significantly more pronounced,” said the EC in a note. The Commission pointed out that the measure will have a limited impact on competition and trade between Member States as it is limited to the minimum necessary.

The measure was approved by the EC in December 2016 and has already been prolonged twice, in October 2017 and November 2019. It was set to expire in December 2022, but Italy requested an extension. The Commission decided on Monday 31 October. “The purpose of the scheme is to promote the modal shift of freight transport from road to rail, which is a greener mode of transport, and contribute to the reduction of CO2 emissions and road congestion,” the Commission pointed out.

Promote rail transport, yes, but an optimal, a sustainable!
Still stuck in standards, optimal when steam was shifted out, accordingly currently plaguing society, by “maintenance”, may be predictive…, but in no respect high quality transits, now, regrettably railways, not even for core clients…, is the optimal mode.
For sake of nearness to market, Goal of EU…, now Commission and IM:s have to shift, from quantity, to quality, to a sustainable strategy!