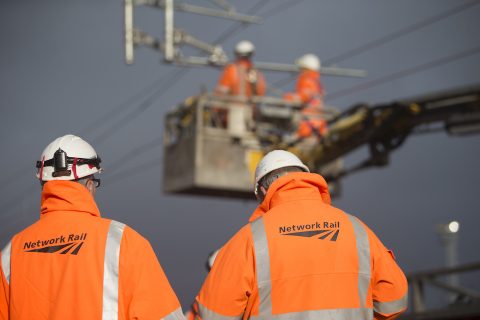 Just before the Jubilee celebrations, the Scottish government in Edinburgh somewhat failed to grab the limelight by announcing a programme of works hailed as the first phase of a rail decarbonisation scheme. The programme concentrates on the long-awaited plans to electrify the railways in Fife, putting the commuter routes from Edinburgh under the wires for the first time. Significantly, that will involve wiring up the iconic Forth Bridge, a designated World Heritage Site.

In a cautious statement to the Scottish Parliament in Edinburgh, the recently appointed transport secretary Jenny Gilruth unveiled construction plans that will eventually see the “Fife Circle” electrified, and make possible the eventual electrification of the line to Dundee and Aberdeen, extending the East Coast electrification all the way from London to North East Scotland.

While there are critics of the way the railways are run north of the border, Scotland has been held up as an example of how to get electrification and decarbonisation done. A rolling programme, albeit modest, has been underway for several years, slowing wiring up the network – at least in the populous Central Belt. These latest announcements come on the heels of a wide-ranging report, laying out plans for decarbonising the entire Scottish rail network by 2035. That ambitious target deadline needs action to begin right away, and for once, the Scottish government cannot be faulted. 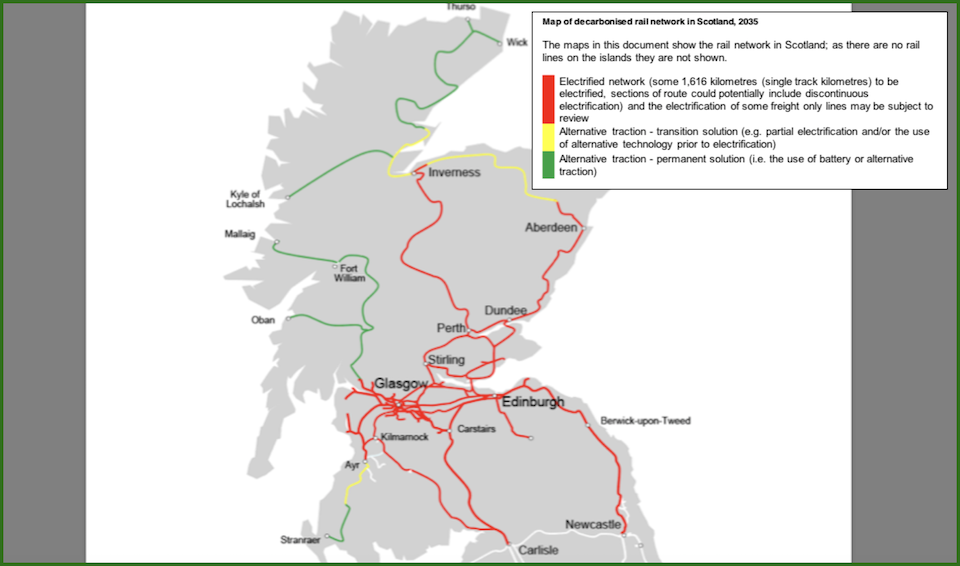 Work is to begin on the Fife Circle electrification this month. Well, a little bit of it anyway. The headline project will be the electrification of the section between Haymarket in the west of Edinburgh and the village of Dalmeny, just south of the Forth Bridge. That is only eight miles (12km) of a total length of 49 miles (78km), bit it is a start. That does however mean that the complicated project to wire up the Forth Bridge will be left for another day.

The scheme has been developed by Transport Scotland, an agency of the Scottish government; and Network Rail, the national infrastructure agency. Both agencies have been working collaboratively for several years, in an agreement similar to that operated in Wales. In England, Network Rail answers directly to the UK government in London.

Construction work is expected to get underway on the estimated 55 million pound (64.45 million euro) scheme in June, and is due to be completed by December 2024. It forms part of a rolling programme that the Scottish government say is expected to see electrification extended to Dundee and Aberdeen – although the government’s own documents show wires going further north to a point around Inverurie, the town generally designated as the extent of the Aberdeen commuter belt.

A future for Fife freight?

Work beginning on electrifying Fife will doubtless be good news for the Scottish transport minister, Jenny Gilruth, who represents a constituency in the region. “It is great news that the first phase of the Fife electrification project is expected to start this month”, she said. “This will make a significant difference to passenger and freight services in the future.” 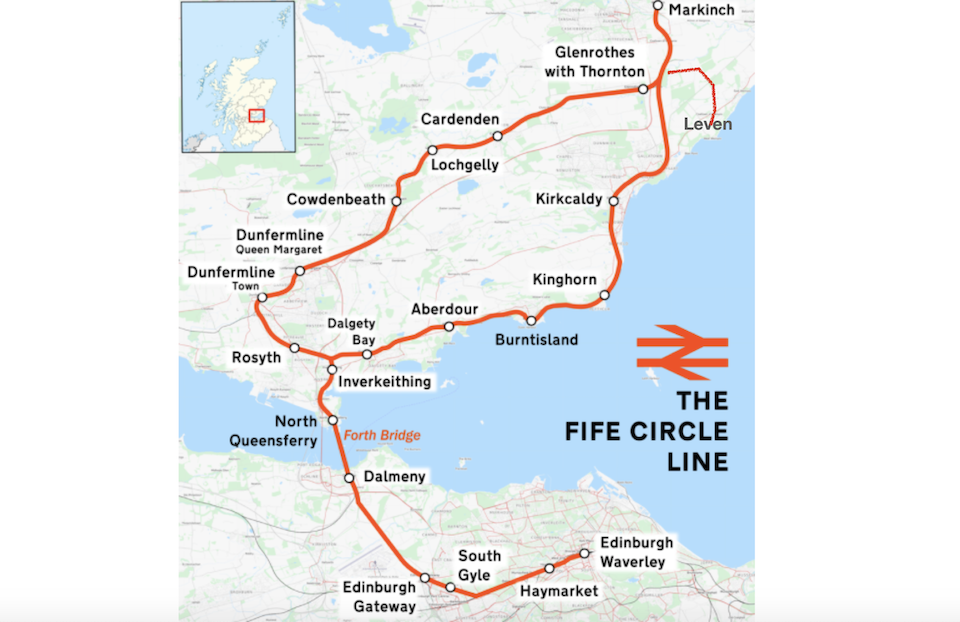 At the moment, the transport minister’s reference to rail freight is perhaps speculative. Fife’s mainstay coal traffic has long since disappeared, along with the closure of the mining industry. The disused branch to the naval dockyard at Rosyth remains nominally on the network but is out of use at present. Any other freight in Fife is currently in transit. Opportunities do however exist. The reopening of the short line to Leven could see industrial traffic, and Fife has yet to figure in any intermodal terminal plans.

Elsewhere, the Scottish government says its plans will move forward, to eliminate diesel traction by its self-imposed deadline of 2035. Campaigners have however noted that the plans concentrate on the existing network, and development ambitions, such as extensive reinstatement around Aberdeen, and the completion of the Borders Railway, do not figure.

However, the process of procuring new passenger rolling stock has already begun. “A procurement competition [will be held] to identify a preferred manufacturer and financier for new suburban trains”, said a statement from the Scottish government. “[They will] operate decarbonised rail passenger services on the routes covered by East Kilbride, Fife and Borders routes, replacing 42 Class 156 trains and to replace the 55 Class 318 and 320 trains operating in the Strathclyde area.” The latter units, used on the metro services around Glasgow, are already electric but reaching the end of their operational lifespan.

Come that 2035 deadline, at least the Scottish government will not be competing for the limelight with a Jubilee celebration. Unless of course its the tenth one of a new king.

It is 2022 and development now goes very quick… For sake of Industry and of sustainability, etc. any existing sub-optimising has to be considered. (Success story of Automobile, was and is based upon Device proving autonome, thus robust.)
Current down take concept for electrification, just is the opposite….Majority of ware owners, clients, no longer can afford luxury of risky supply chains. (For proving timely – and environmentally friendly – railways now has to prove a low risk device!)