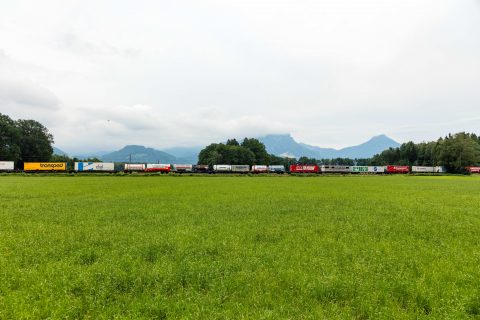 The rail freight industry is deeply concerned about the disturbance on the German railway network of the last two weeks, caused by construction works.These disturbances, joined with a lack of alternative capacity being made available, has led to a situation where rail freight in and travelling through Germany on main corridors is coming to a near standstill. This was written in a joint statement by several interest groups, addressing politicians at the highest level. 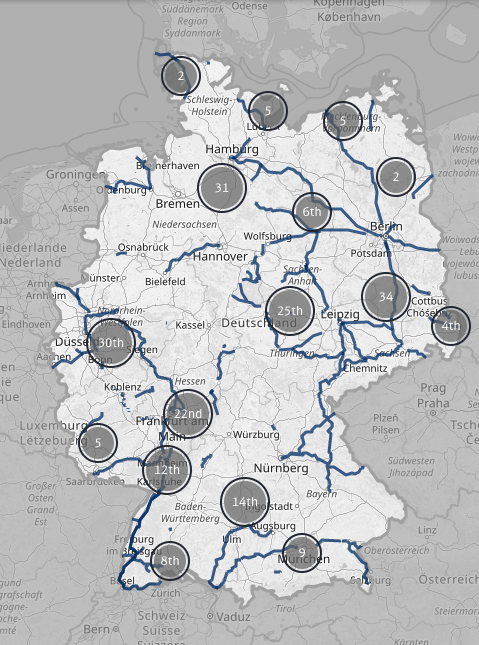 The letter reads: “Currently, very intensive construction works are ongoing on the German rail network of DB Netz as a result of a backlog of investments. However, we expect that these works are completed in a professional and perfectly planned manner, including a high level of coordination and contingency plans addressing disturbances.

“Over the last two weeks, we faced an unacceptable situation due to disturbances on switches, signaling boxes and non-availability of personal of DB Netz. Many parts of the system – particularly along Rail Freight Corridor Rhine Alpine – have been unable to function efficiently and dozens of international freight trains had to be either parked and/or were heavily delayed. The problem-solving capability of DB Netz has been extremely weak – to the point that the performance of DB Netz has resulted in unnecessary bottlenecks.”

According to the interest groups, these disturbances create a problem of a European dimension, because the German railway network is central to European rail freight transportation. “With six of the nine rail freight corridors transiting through Germany, the current situation therefore has the potential to cause significant reputational and economic damage to European rail freight. It worsens existing congestion problems in European seaports and their hinterlands and contributes to further supply chain shortages.”

This is especially crucial in times when rail has proven to play a leading role in keeping the supply chain running, the letter continues. “We as railway undertakings, intermodal operators, shippers, freight forwarders, wagon keepers and industry associations are working hard on ensuring freight continuity. In addition to the role of rail freight in supply chains, rail freight has to become more attractive as set out in the EU Green Deal and Sustainable and Smart Mobility Strategy and increase its market share.”

The organisations are proposing several measures that should be taken immediately to resolve the disturbances. These are the following:

A response from DB Netze is awaited. 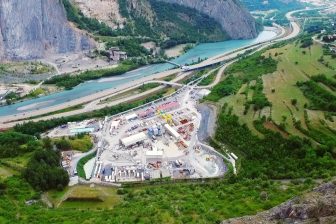 Answer from DB Netze is awaited with interest…
Anybody that has seen it?

Does, may be some of current disturbances is for maintenance and for “attending maintenance”, or for repairing, thus not in words meaning “construction works”? (Construction works on railways, normally is for new lines, for new bridges etc.)