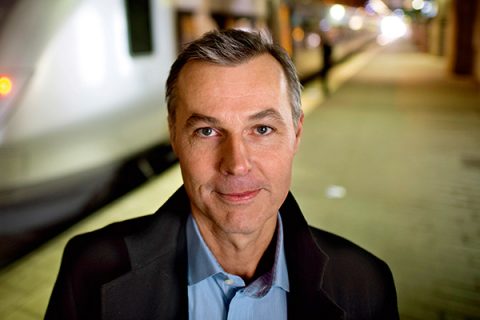 Crister Fritzon has been appointed as Acting Chairman of the Community of European Railway and Infrastructure Companies (CER) with immediate effect. Mr Fritzon is Chair of the Association of Swedish Train Operating Companies (ASTOC) and CEO & President of state-owned operator SJ.

He replaces former CER Chairman Rüdiger Grube, who recently resigned from his post as the CEO of Deutsche Bahn. The CER’s General Assembly has endorsed Mr Fritzon’s mandate until September, shortly after which it will elect a management committee for the 2018/2019.

Further changes include the election of ÖBB CEO Andreas Matthä as a member of the CER Management Committee, and the addition of two new partners to the association, Israel Railways and Rail Baltica AS.