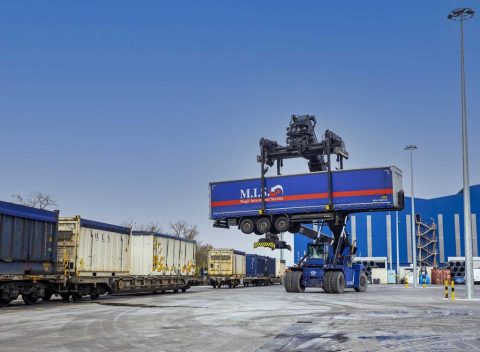 A new route is added in Hupac’s transalpine network. This time the company launches an intermodal service with a P400 semitrailers profile between the München Riem terminal in Germany and the Montirone terminal in Brescia, Northern Italy.

The service will run with three weekly roundtrips in its initial stage. The Montirone terminal in Brescia has been added to Hupac’s network lately, and the company describes it as relatively small but highly functional and efficient. It has already acquired two more connections, Singen and Duisburg Hohenbudberg, both in Germany. 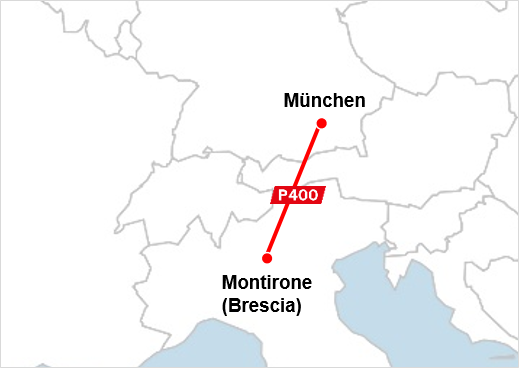 Hupac is well known for the constant development of its services, whether it’s about launching new ones or upgrading existing ones with extra trips. The news about the Brescia-Munich link comes as no surprise in this sense. However, the latest developments concerning the Swiss-based company relate mainly to terminals.

For instance, last week, the company announced that it took over the operation of the Novara CIM terminal via Combiconnect, its subsidiary. Moreover, the company also proceeded to some expansion measures with its Busto Arsizio-Gallarate terminal, one of the heaviest used terminals in its Italian network.

Specifically, it enhanced the terminal infrastructure, with new spaces dedicated to parking semi-trailers, doubling the entry/exit road lanes, and increased space for locomotives. Finally, it put two new shunting locomotives and two tractors for the internal handling of loading units in service.