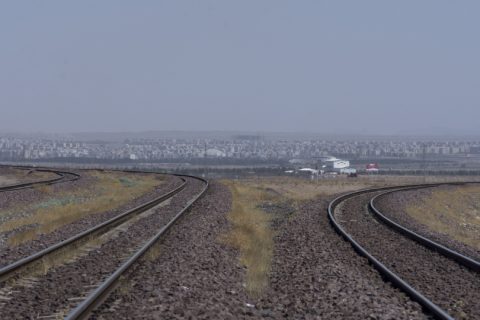 What appeared to be stable and fruitful cooperation at the Iranian Chabahar port is clouded by doubt. The Secretary of the Shipping Association of Iran, Masoud Polmeh, has expressed concerns about India Ports Global Limited (IPGL), the operator of Chabahar port. According to him, the operator’s performance and investments do not meet expectations, and an additional operator should take over to increase throughput, especially in view of the port’s railway connection that will complete next year.

IPGL has been operating Chabahar’s Shahid Beheshti terminal since late 2018. However, according to Polmeh, the state-run company has contributed the minimum to the terminal’s growth while negatively affecting and marketing profile and transit operations.

For the record, IPGL invested in the terminal a few months ago by commissioning six new cranes to meet the growing transport and transit demand. Still, this investment did not prove enough to persuade the Iranian transport industry that IPGL could take the port to the next level.

Information by Dezan Shira & Associates presented Polmeh as having second thoughts about the terminal operator and considering the appointment of a second operator at Shahid Beheshti to boost “business, commodity and container transport and investments” and balance the unfulfilling investments by IPGL.

The growth of Chabahar port during the past year and a half and the concentration of global attention to it due to its role in the International North-South Transport Corridor and the Russia-India supply chain via Iran play a role in the Iranians’ demand for better performance. Since Iran could not secure any official investments from the Indian side, it could also look towards Russia to do so. In any case, Russian companies already invest in other infrastructure in the country and value Chabahar as their gateway to India.

Moreover, in a few months, the port of Chabahar will acquire a direct rail connection with the main Iranian railway network, making it an even more significant transport hub. Because of these developments, Iran does not want to miss the opportunity to skyrocket the port’s potential, making Polmeh’s concerns and wishes for more growth sound logical.