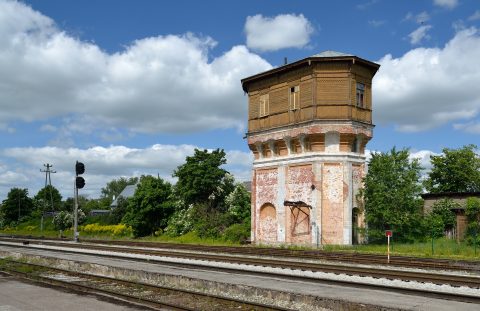 European gauge in Estonia: a long, expensive, and complicated project

Switching to the European standard gauge would cost Estonia around 8,7 billion euros, said Estonian Railways CEO Kaido Zimmerman in a letter to the Ministry of Economic Affairs and Communications. 7,5 billion euros would be invested for the works on the tracks, while 1,2 billion in new rolling stock.

The process of switching to the European standard gauge (1,435 mm) is part of the broader TEN-T plan set out by the EU. Last December, the European Commission published a proposal that requires the Member States to make available preliminary plans for the migration. A state can refuse by providing economic reasons.

The issues that Estonia is facing

The Baltic states currently use the Russian gauge, at 1,520 mm. Moreover, Spain uses a wider gauge, at 1,668 mm, making it impossible to connect the Baltic states with the Iberic peninsula. Zimmerman commented that it would be better to wait until the Rail Baltica project is complete before starting the rest of the transition to the European gauge. Once finished, in fact, the Rail Baltica network will provide Estonia with a 1,435 mm rail connection.

Zimmerman said that the process of rebuilding the railways to adapt them to the European standard gauge would block Estonian rail traffic for the next decade. “Therefore, the only way to switch to the European track gauge would be to construct a parallel railroad system next to the existing one and then tear up the latter,” he highlighted.

Estonia is not the first country manifesting doubts regarding the switch to the 1,435 mm system. Less than a month ago, Finland, which has a track of 1,524 mm, also addressed the EC proposal, claiming that switching to the European gauge would not be economically or operationally doable for the country.