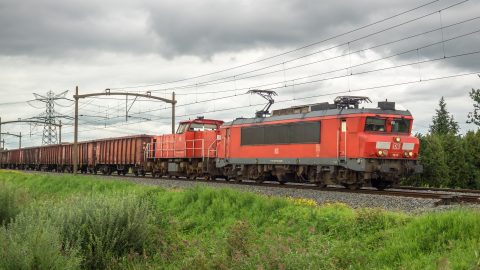 DB Schenker is reorganising. The separate country organisations will be bundled into clusters. This ‘simplification’ of the structure should, among other things, result in lower administrative costs and better management, according to the logistics giant.

A spokesman for DB Schenker confirmed this to the German trade magazine DVZ. The forwarding subsidiary of Deutsche Bahn would like to implement further cost savings in IT and financing. It is not stated whether the measures are related to an upcoming sale of DB Schenker. However, experts have been saying for some time that DB Schenker has a cost structure that is far too high compared to its closest competitors.

The reorganisation, which has been given the project name ‘unleash’, means in concrete terms that DB Schenker will bundle the individual country organisations in clusters from different countries under the global regional offices, such as Asia, Europe, North and South America. As a result, control by country managers will largely disappear.

The so-called general sales (field sales) per country will be further integrated into the sea and air freight, road transport and contract logistics services. For large customers, this means that they will have more centralised contacts within the clusters for the purchased transport products.