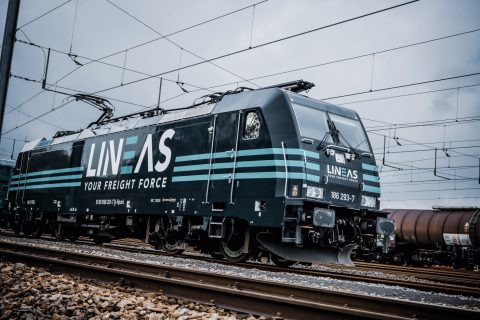 Railway company Lineas has acquired an extra 60 million euros funding to boost its operations. The financial deal consists of two legs: the bank consortium Belfius and BNP Paribas Group will do half the funding. Simultaneously, the other half will be the responsibility of shareholder Argos Wityu and SFPI/FPIM. The additional financing will help the company overcome the impact of the Covid-19 crisis, remain competitive and reach its green goals.

The problems caused by Covid-19 are widely known. However, rail freight did not experience the same losses compared to other modes of transport. Yet, despite the optimistic view of an unwounded sector, companies did suffer fallbacks and in many cases need to secure their future.

In the same way, Lineas experienced a 10 per cent reduction in revenues for 2020, while at the peak of the crisis, it saw its volumes decrease by 40 per cent. The company managed to handle the situation and remain on the track of growth. Nevertheless, it is essential to ensure avoiding setbacks on its business strategy, it stated.

Despite the decreased revenues, Lineas launched several new services last year. The company established new rail connections between Belgian and Dutch ports with the European hinterland and countries such as Poland, France, Germany and Austria.

Simultaneously, it expanded its Green Xpress Network with critical moves, such as the frequent connection to the ‘Four-country region’ and Austria’s integration in the network with twelve new lines. For an active component of rail freight transport like Lineas, news for financial backup and security are always upbeat since they indicate the continuation of services that can boost rail freight’s growth in Europe.