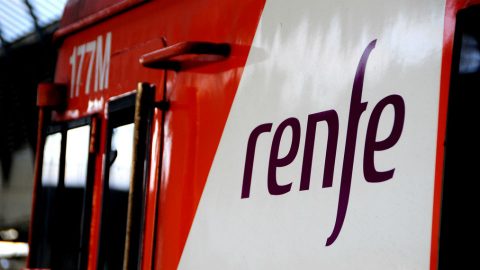 Spanish railway undertaking Renfe will start acquiring new trains in 2019 with a budget totalling 3 billion Euros. This is part of a larger project, aiming for an upgrade of Renfe’s passenger and cargo trains. A total budget of 9.6 billion Euros has been set aside for this project.

The Spanish government wants to prepare Renfe for the liberalisation of the rail market in Spain, following EU rules. However, it will not trigger this liberalisation until it has assured that the company is ready to face competition from multinational companies such as DB or SNCF, to avoid an excessive loss of share of national firms in a strategic industry. This strategy is followed by the Socialist Party, contrary to that of the former governmental Conservative Party (PP). This party wanted to accelerate the liberalisation process, focusing on infrastructure investments.

Investments in 2019 will be focussed on passenger services, mainly metropolitan and regional. However, freight subsidiary Renfe Mercancias will start to receiving funds next year as well.