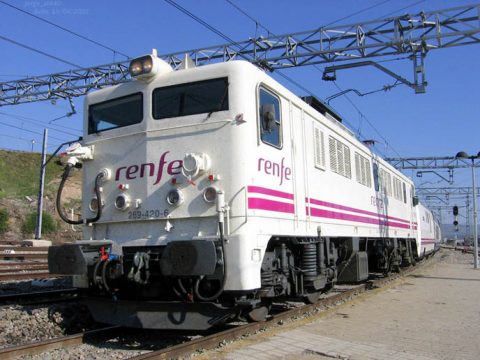 Rail freight had only a 1.4 per cent market share in the Spanish transport market in 2016, according to the Anti-trust Spanish Authority (CNMC).

The achieved market share is very far from 30 per cent objective, which the EU has proposed for all its members by 2030. The CNMC criticised these poor results despite the Spanish rail network’s 11,738 km length. It stated: “Its market share is one of the lowest in Europe, similar to little countries such as Luxembourg or islands such as Ireland or Malta.”

The Spanish rail freight industry was strong until the 1970s, with a 15 per cent market share in 1975, according to Renfe.