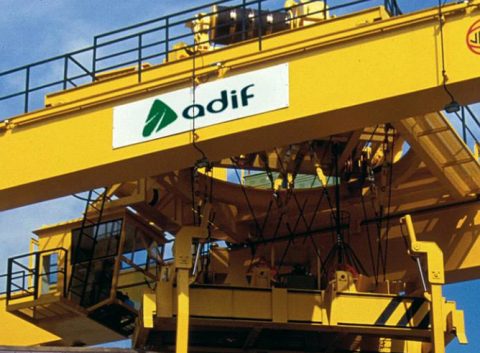 Transfesa is Deutsche Bahn´s Spanish subsidiary and Semat is a rail freight firm specialised in the automotive industry, having transported 390,845 cars in 2016. This sale is a key element of Renfe Mercancias´ strategic plan to reduce its losses, after receiving a fine of 65 million Euros from the Spanish Anti-Trust Authority in March this year.

Renfe is also promoting worker transfers to passenger division and retirements, and will lose 445 employees between 2017 and 2020, having already cut 300 positions in September. It is going to sell 73 locomotives (22 per cent of the total stock) and 1,600 wagons (15 per cent). Once all these steps are completed, Renfe Mercancias will acquire new equipment within a 1.5 billion Euros budget for passenger and freight divisions, and it will look for a private partner.

Meanwhile Renfe Mercancias´ results in the third quarter of 2017 have shown a positive move, having fallen by 40 per cent to 20.8 million Euros compared with the same period in 2016.