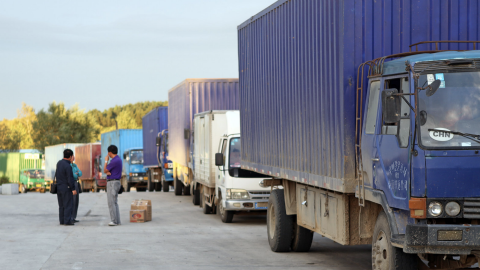 The entire supply chain between Europe and China is currently disrupted due to the outbreak of the coronavirus. Rail could be the solution, but not without the local truck drivers in China. These are either locked, at home or not permitted just yet to return to work.

This is a rough sketch of the current logistics sector in China, the generator of Eurasian freight traffic. The Chinese New Year has been extended for most provinces till 10 February and until that time, most factories remain closed. But when the doors open, a lot of hurdles are on the way between the laptops and automotive parts of China, and the market in Europe.

Not a matter of trains

This was the common conclusion of the RailFreight Webinar, held today on 4 February. In principle, freight trains are permitted to depart and arrive in all localities but Hubei, where the outbreak of the coronavirus started and is most severe. But, it is not a matter of running trains alone. The production of industrialised goods has stopped, and the cargo cannot be delivered to the terminal, or picked up when sent to China.

This lack of supply is felt in all corners of the logistics industry. “According to the latest Bluewater Reporting data, container lines are expected to withdraw cumulatively over 1.3 million Teus of head haul capacity on the Asia-Europe and transpacific tradelanes.This equates to 58 blank sailings from Asia to Europe (compared with just 25 in the same period last year), and 59 void voyages from Asia to North America against 43 in Q1 19”, says Igor Tambaca from Rail Cargo Bridge.

A wave of cargo originally shipped by sea or air freight is expected to be put on rails after the 10th of February, when the working force is expected to resume to work. In April and May, especially in vital industries such as automotive with its just in time deliveries, we see a pressure on rail capacity. Companies will try to make up for lost time”, notes Wubbo-Mossing Holsteijn, representing Nunner Logistics.

Indeed, the rail freight industry is gearing up for the exodus. Based in Chengdu, Jacky Yan resumed to work on 3 February. As the vice president and head of rail & intermodal at Chinatrans International Limited, he is working from home to do make the administrative arrangements of the rail freight departures, which are almost fully booked for the month of February. Asked if there is enough capacity to respond to the spillover from sea and air freight, he responds “I am afraid not”. There is a backlog even from before the Chinese New Year celebration.

“Whoever is willing to pay the highest price is likely to get a slot on the train.” Mossing-Holsteijn fully agrees. The larger companies are likely to succeed, but the smaller ones may face trouble getting a spot on the train. Therefore, it is smart to think about consolidating cargo, he points out. “In China they have understood that they need a consolidator. Companies will need to cooperate with each other to overcome this period.”

Up to the trucks

But before that is all set in action, the truckers should be moved onto the roads, because there is no rail, sea or air freight without the first and last mile. “Travel restrictions for the working labor will most likely be the hardest hit. People who visited their families in urban regions may have difficulties to come back to their working places. Moreover, health plays an important role in China, therefore we can expect that many workers will be pressured to stay home until the situation gets better” explains Marco Reichel from Crane Worldwide Logistics.

Based in Shanghai, he can tell that there is almost nobody on the road. But also this sector is being geared up to provide the missing link to the ticking supply chain. “The government has just announced that we can apply for work permits for truck drivers. If the shipments seems urgent enough and their health check proves positive, they are permitted to hit the road. We have applied for some of these permits, but the procedure could take three days or more.”

In any case, most drivers will have to wait until the 10th of this month, as that is the next extension date of the holidays for most of the provinces. And that is a soonest, because there is also a mandatory quarantine period of 14 days for all truck drivers outside of Shanghai, explains Yan. Thus, if they get back to work on the 10th, they would only be able to resume to work around the 25th the soonest.

That is the latest we know, all webinar participant keep repeating. The information could change from day to day, just as the train schedule that has now been printed for the month of February. Yan updated this train schedule today, in order to provide the latest information. According to this timetable, the first trains to depart are on 12 and 13 February, from Hefei to Hamburg and Neuss in Germany. 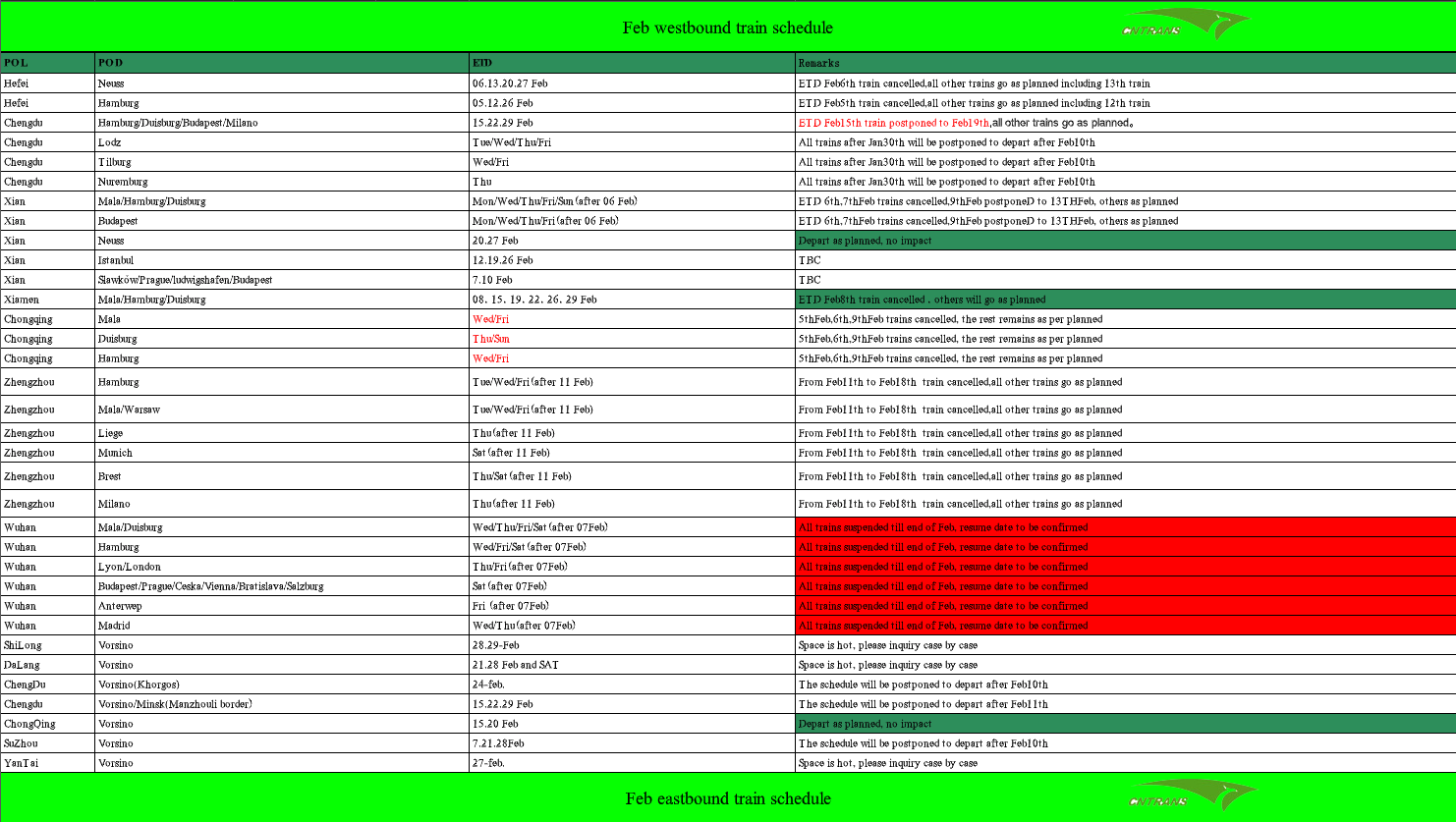 Meanwhile, others report of recent and successful train departures, such as the Xi’an-Dunajska Streda rail freight line. This train left Xi’an on the 31st and is expected to arrive in Czech Republic without any problems, notes Martin Koubek of rail freight operator Metrans.

In the meantime, the spread of the virus continues and more restrictions are also thinkable, argues Reichel. “Almost all provinces in China have confirmed cases of the new virus and the count is rising daily. For logistics we believe the impact will be on all industries because of more government restriction on travel bans, port bans as well as other countries reacting to the current situation, for example with flight cancellations or border closures.”

But, in general, it is of temporary nature, the speakers agree. “This is not something to impact the New Silk Road volumes. It is a hick-up in the supply chain, but it will be recovered in the long run. This only proves how important rail is to China, and it will remain to be an important modality in the future”, says Mossing-Holsteijn.

We also see change in production sites, where some customers are changing sourcing to other parts of China or even Korea and Vietnam. That is a development already happening and proves to be a good solution for the current situation”, says Tambaca. “It costs a little more and takes a little longer. But a car manufacturer in Europe cannot afford to wait for its car parts from China to finish a product, it will look for other sources.”

Did you miss the webinar? This webinar can be replayed on the RailFreight Youtube Channel later this week. 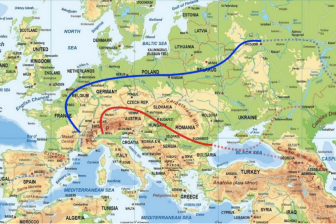 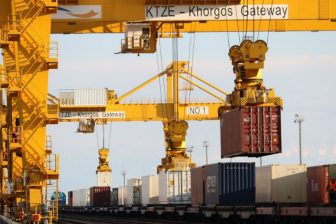