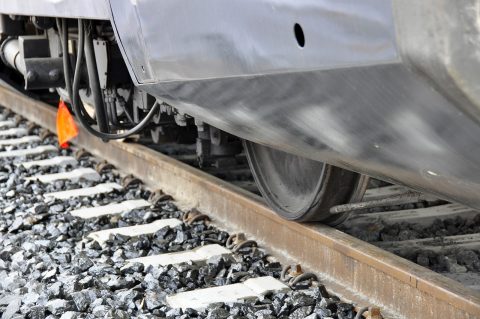 In the Estonian capital of Tallinn a plea has been made for a shift of dangerous goods from the railway to the road. The transport of this type of cargo through the densely populated city is no longer justified, the city administration has stated.

Instead, the government should embrace the idea of a railway ringroad, which would facilitate dangerous goods and at the same time form the link with the Rail Baltica, the prestigious rail freight project which is to connect the Baltic states and Poland with Finland and the Scandinavian countries.

Stop as soon as possible

Hazardous rail freight transit should be banished from Tallinn city limits, the Tallinn City Government has said according to Estonian media. Deputy Mayor Andrei Novikov (Centre) sent a letter with this message to economic affairs minister Taavi Aas (Centre) and public administration minister Jaak Aab (Centre). The transit of hazardous freight from the Kopli and Ülemiste cargo terminals through Tallinn towards Paldiski, should be ceased as soon as possible and replaced by road transit, he noted. This would mean the end of the Kopli and Ülemiste terminals.

The main argument of the city council is that the Tallinn-Paldiski line is already heavily congested with passenger traffic. Freight trains run over the line at night, which is considered a nuisance to the inhabitants of the cirt.

Alternatively, a new freight terminal should be constructed on the projected railway ringroad. This could be combined with the construction of the Estonian part of the Rail Baltica, the mayor argued. Although the ring road has not been planned, it has been suggested by the Ministry of Economic Affairs and Communications earlier this year and the need to build it, according to the mayor, will become more apparent over time.

Estonia is an integral part of the Rail Baltica, as it is from this Baltic state that the connection to Finland will be made. Last week, the cornerstone of the first construction structure on the Rail Baltica main line in Estonia was laid. This is the Saustinõmme viaduct, which will allow a bypass for the underlying four-lane highway. The entire project should be completed by 2025.

..and trucks with dangerous goods trough the city is save….sure!