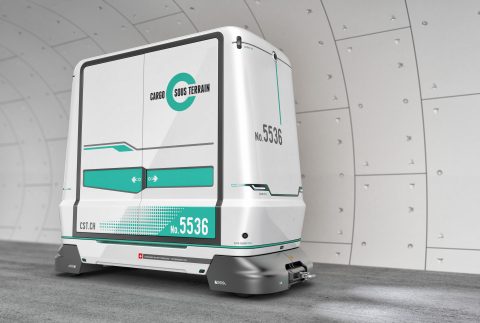 Cargo Sous Terrain (CST), the Swiss company working on underground freight transport, will start tunnel-related activities for the first time. This project entails test drilling and geophysical measurements of the subsoil along the first section of the project, between Harkingen and Zurich, in the north of Switzerland.

The tests will be carried out at various locations along the roughly 70-kilometre-long route between Harkingen and Zurich. Throughout the tests, CST will get more information on the geology of the areas, traffic volumes, environmental compatibility, and the utilisation of excavated material.

“The findings can be used to advance the approval procedures so that the logistics system can go into operation as planned in 2031”, CST specified. These steps are a necessary requirement to move from a building permit phase to a preliminary project and get approval from the various federal and cantonal bodies.

The first test drilling will go as deep as 100 metres and will commence in late January. More specifically, CST mentioned drill cores and borehole tests. These methods will allow the company to assess the exact composition of the subsoil and where water reserves are located. The tests will not lead to any decision concerning the detailed route, which will be developed in a later stage as part of the sectoral and structure plan procedures.

According to CST, the only minor issues for residents in the area surrounding the tests will be “low noise emissions and short-term traffic stops at some measurement points”. This is because the companies involved will work with “modern, environmentally friendly methods, which will keep the impact on residents to a minimum”. CST also claims that the tests will not lead to any negative effect from underground vibrations or electrical impulses.

The Cargo Sous Terrain project was set up in 2013 and became a share company in 2017. Its aim is to create an underground logistics system that allows the transportation of cargo throughout Switzerland. The system would work with various smaller convoys able to transport two EUR-pellets each at a speed of 30 km/h. According to CST, this project might relieve Swiss roads for 30 per cent of urban delivery traffic.

The Swiss Federal Council approved the law on underground goods transport on 1 August. The first section, expected to open in 2031 between Harkingen and Zurich, will connect ten different hubs, including the Zurich Airport. By 2045, moreover, the whole CST network will stretch over 500 kilometres, linking Lake Constance and Lake Geneva. 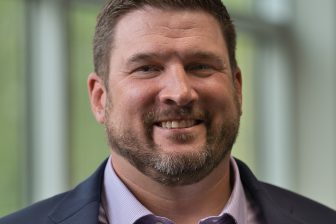 Rail industry may be resistant to change, but automation is now trending