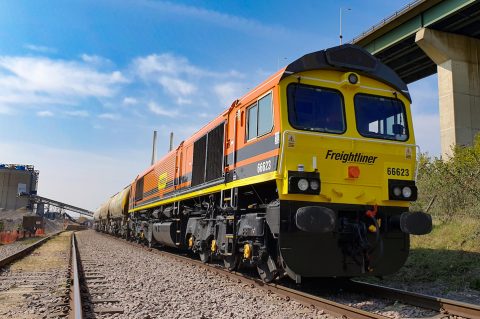 The UK government is to finance a research programme aimed at advancing a dual-fuel solution for the class 66 locomotive. It is part of its First of a Kind scheme, awarded to a consortium led by the rail freight operator Freightliner. The diesel-powered workhorse is widely used in the UK rail freight industry and Freightliner operates over 100 examples of the class.

Class 66 diesel locomotives, operated by Freightliner and other companies, are the subject of a technology development award under the First of a Kind (FOAK) scheme. Freightliner, part of the Genesee and Wyoming corporation, is working in partnership with a consortium of specialist suppliers, to develop a dual-fuel solution for the class. Freightliner’s initiative follows existing work on bio-fuel projects, which have been promoted as answering the government mandated legislation for a net-zero carbon economy by 2050.

The research project, which formally began this month, will investigate the ability to substitute diesel with both hydrogen and biogas on the class 66. Freightliner and other operators have almost 500 examples of the EMD-built class 66 in active service. According to Freightliner analysis, the class hauls over 80 per cent of freight traffic on the UK rail network. Freightliner say the project aims to reduce carbon emissions on one of the industry’s most challenging two-stroke locomotives.

The plan is to retrofit the Class 66 with precision injection technology from specialists Clean Air Power. The aim is to provide a Class 66 that can run on a combination of diesel, biogas and hydrogen. “This sustainable solution will support a programme to decarbonise freight operating companies’ diesel fleets in a cost-efficient manner that does not require significant short-term investment and facilitates operational learning in support of a longer-term fleet replacement programme, potentially using 100 per cent hydrogen fuel”, says the joint statement.

The railway of tomorrow

The technology is one of the 30 winners of the latest round of the First of a Kind (FOAK) competition announced by the UK transport secretary, Grant Shapps. “For two centuries the UK has been at the cutting edge of rail technology”, he said. “To build the railway of tomorrow we have to support the inventors and innovators of today. This competition is designed to find the technology that defines our railway in the future.”

The key project partners, Freightliner and Clean Air Power, are supported by Network Rail, Tarmac, Rail Safety Standards Board (RSSB), Flogas, the University of Birmingham and specialist consultants Carrickarory. Exhaust emissions will be assessed in line with the latest RSSB guidance to understand both the baseline conditions and the impact of dual-fuelling for both hydrogen and biogas. All work on locomotives, static testing and emission data collection will be carried out at Freightliner’s vehicle maintenance facility in Leeds.

Freightliner UK Rail Managing Director Tim Shakerley said this represents a pioneering decarbonisation project, “As the largest freight operator of electric traction, we already have a number of environmentally motivated initiatives underway”, he said. “With decarbonisation high on the agenda, these initiatives will further support the government’s pledge to achieve net zero greenhouse gas emissions by 2050.”

Dan Skelton, Managing Director of Clean Air Power, said every partner was focussed on delivering a fully functioning low-carbon, low-emission, hydrogen-friendly Class 66 locomotive. “Our solution offers a route to viable, long-term decarbonisation and its associated cost benefits, which will be practical to implement and scale”, he said. “With the know-how and expertise, we share, we’re looking forward to this new and exciting initiative making a real difference.” 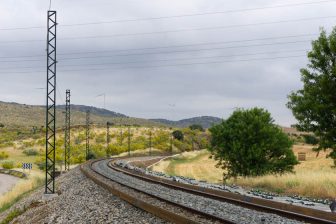 Is cybercrime the pandemic for rail in 2022? 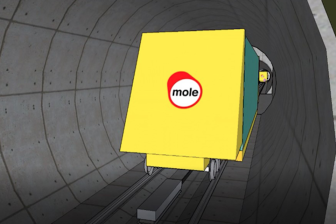