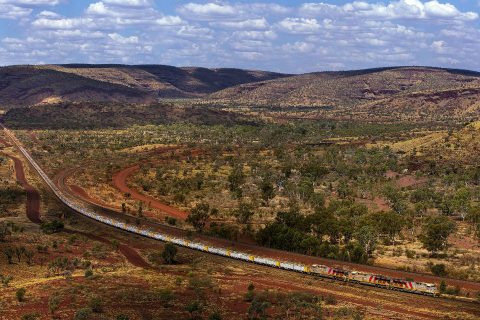 Rio Tinto has completed the rollout of its automated rail network in Pilbara, Western Australia. According to the iron ore operator, it is the world’s first fully autonomous, long-distance, heavy-haul rail network, operating the world’s largest and longest robots.

The concept is named AutoHaul. The railway network consists of 1,700 kilometers, and facilitates the operation of completely autonomous freight trains, without a single driver. The inaugural journey was carried out in June 2018, following regulatory approval a month earlier. The company had promised to complete the project by the end of the year, after eight months of hard work.

The trains will move between fifteen iron ore mines and four port terminals in the West-Australian province of Pilbaro. The first driverless freight train of Rio Tinto moved between mines and port in 2014. In the year after, the first locomotives entered the railway to test onboard systems, signaling and security systems and communication with the Operations Centre in Perth.

In July 2017 the mining company operated autonomous trains on twenty per cent of its network, however, a driver was on board at all times to monitor the operation. The autonomous operation is set to unlock significant safety and productivity gains for the business, as well as optimise the company’s iron ore system by providing more flexibility and reducing bottlenecks. 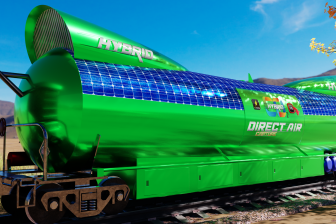 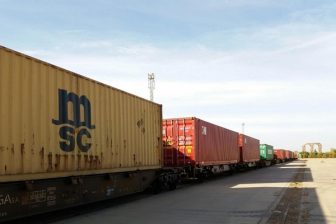