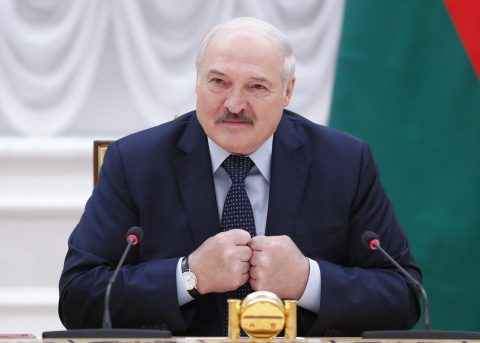 Political tension between the EU and Belarus is reaching a climax. Rail freight transport could be among the sectors to suffer the most from this development. This scenario is not far from the reality since the president of Belarus threatened to ban EU products passing through Belarussian territories on their way to Russia or China.

The announcement comes as a response to the sanctions imposed by the EU on Belarus. These economic sanctions restrict the transport of Belarusian products through EU countries. They do not apply to existing collaboration contracts, but they burden agreements on new ones. Companies like the Lithuanian Railways have already estimated the impact of this development.

In return, Belarus threatens to pay the EU with the same coin. Specifically, according to a Reuters report, the eastern European country wants to ban access to the Belarussian market and, subsequently, ban the transport of EU products on Belarussian soil.

Reports from governmental circles in Belarus underline that the current situation is considered an economic war that requires retaliation. Consequently, the president of Belarus discussed with officials that if the EU persists in sanctioning his country’s economy, then the response should be the same.

“Let the Germans supply their products to China and Russia through Finland. Or through Ukraine,” he allegedly said. This quote sounds like a ticking bomb to the ears of rail freight companies transitting through Belarus and countries that export their products along the New Silk Road.

As Reuters clarified, it is still uncertain whether the threats will be put into practice and whether other countries apart from Germany will be affected. Nevertheless, just the assumption that something like that could happen puts the whole Eurasian supply chain and transportation in turmoil. 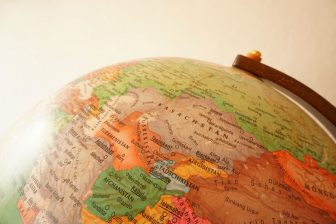