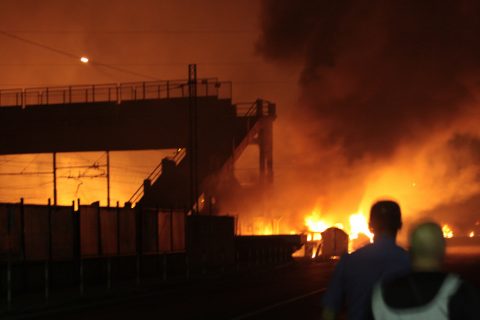 Mauro Moretti, former Chief Executive of the Italian state railway operator Ferrovie dello Stato (FS), has been jailed for his role in a freight train crash in 2009 that killed 32 people. He was sentenced to seven years as a result of the incident in the Tuscan city of Viareggion.

On June 29, 2009, a freight train carrying liquefied gas exploded, triggering a huge fire and the collapse of a building. Mr Moretti, who was not present in Lucca to hear the verdicts, was found not guilty for his actions as chief executive of FS but of RFI, the company’s rail network unit, which he led three years before the incident.

Mr Moretti, who was one of 33 defendants on trial, was found guilty of homicide and multiple injuries caused by carelessness. Defendants’ charges included multiple manslaughter and causing a rail crash. Further details about the nature of Mr Moretti’s conviction will be published by the court in a few months’ time.