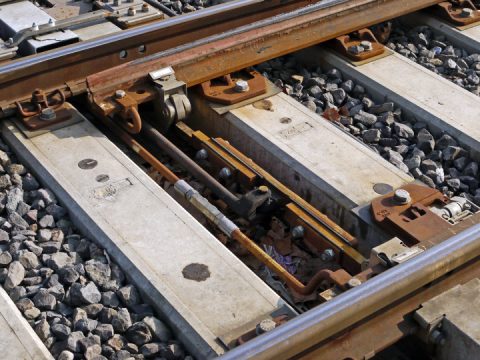 Deutsche Bahn (DB) is expanding its investigation into potentially faulty sleepers in the wake of last summer’s deadly derailment in Bavaria. DB expects it will have to test around 130,000 sleepers nationwide and – if anomalies are detected – replace them. This will likely result in further traffic restrictions.

As a result of an ongoing investigation, DB now believes that a certain type of rock used to manufacture the concrete sleeper could be the reason for the sleeper possibly failing over time. The operator will test thousands of sleepers of the same kind in order to see if there are any issues with the sleepers. If so, they will be replaced. This will result in track closures and/or reduced speed in the period leading up to the replacement works.

The earlier and ongoing sleeper replacement campaign meant traffic restrictions at 168 locations across Germany and resulting damages in the hundreds of millions. That campaign is now 66 per cent complete. Once more, DB will compensate railway companies for the damages as a result of the additional sleeper inspection and replacement delays.

In June, a train derailed near Garmisch-Partenkirchen. The event resulted in five fatalities and dozens injured. It was later found that the tracks in the area were due for repairs. Independent testing institute subsequently uncovered what seemed a manufacturing error in the concrete sleepers identical to the ones also used near the site of the accident.