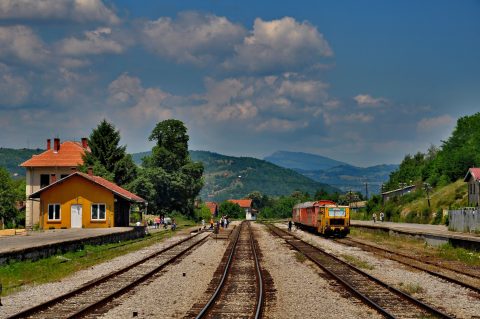 China has emerged as the number one investor in Serbia as a result of its Belt and Road ambitions. This was revealed by Bojan Stanić, deputy director of the Strategic Analysis Sector at the Serbian Chamber of Commerce, as reported by the Serbian monitor.

“China’s project – the New Silk Road (also known as Belt and Road) – is global in nature and the country is building the infrastructure to support it. Since Serbia is not a member of the EU, and we have free trade agreements with the EU and Russia and a strategic partnership with China, they have started to invest in the towns of Bor, Smederevo and Zrenjanin”, he was quoted as saying.

Indeed, China has taken a particular interest in railway development in Serbia. One example is the Belgrade-Budapest line, the railway line connecting Serbia and Hungary. Once complete, westbound cargo could find its way to Europe through the Adriatic ports, with Serbia being an important transit country. This would provide an alternative supply route from China to Europe.

In August, the Serbian minister of the Interior Aleksandar Vulin claimed the two countries have a solid friendship in a letter to a Chinese minister at that time Wang Xiaohong. Rail plays an important part in this friendship, he mentioned.