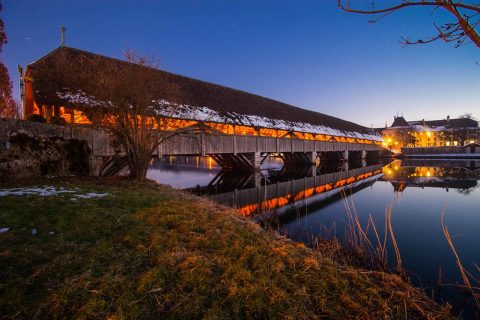 Tragedy in Switzerland: child dies after being hit by freight train

An accident involving a freight train took place in the Wangen an der Aare station in North-West Switzerland. The accident occurred on Friday, 15 July and it, unfortunately, resulted in casualties, namely the passing of a small child.

The tragic event was announced by the Emmental-Haute Argovie Regional Public Prosecutor’s Office. An ambulance team, that was on the scene by chance, tried to revive the child, but they were only able to confirm its passing on the spot. The age of the child has not been yet disclosed.

According to the first reconstructions of the Bernese Cantonal Police, Friday around 8:30 in the morning the child’s stroller rolled on the tracks while a freight train was approaching. The train was coming from Olten, 25 kilometers East of the Wangen an der Aare station.

The train dragged the stroller for a few meters before it was able to stop, fatally injuring the child. The Bernese Cantonal Police has opened an investigation, stating that all available evidence point toward the tragedy being a fatal accident. 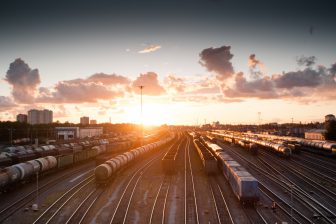 What were this year’s best tech developments in rail freight?