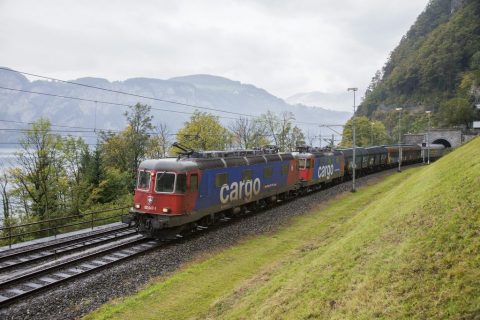 A new intermodal association, Fermerci, is in the making in Italy. Companies will be working together in a system association that wants to offer institutional representation to all parties involved in rail logistics.

The founder companies are Ferrotramviaria, ForFer, Hupac, Medlog Italia, Medway Italia, Mercitalia Logistics (Group FS), Rail Cargo Carrier Italia, and Rail Traction Company. During the month of July, the association will publish its manifesto and proposal for a Discussion Paper to share with the stakeholders.

Board, values, and goals

Clemente Carta has been nominated president of the association. Between 2008 and 2016 Carta was president of Fercredit, the Group FS financial branch. The new general manager will be Giuseppe Rizzi, former director of Fercargo.

The values of Fermerci include cooperation and dialogue among different types of transportation modes and the “iron cure”. The “iron cure” implies a strong shift toward intermodality that should help Italy to reach the goals set by the EU Green Deal

Fermerci has similar goals to the Industrial Plan made by Group FS: increase rail freight transportation by 50 per cent by 2030 and double it by 2050, compared to the numbers of 2019.