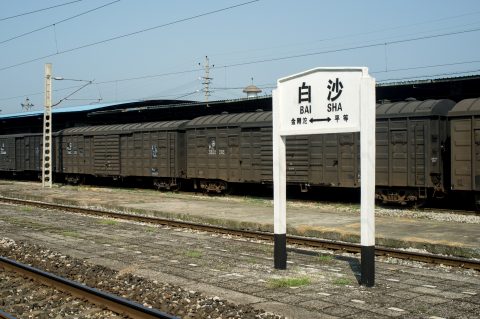 A new shuttle now runs between the Chinese hubs Chengdu and Chongqing on a daily basis. It is the first freight train servicing the Chengdu-Chongqing economic circle, a business region and hot spot for China-Europe trains.

The economic region intensively exchanges cargo flows, but so far this was primarily done by road. Although rail plays an important role in the connection with Europe and Central Asia, domestically rail is yet to boom.

There is however an increased tendency to shift to rail, also for inland transport, the new shuttle between Chengdu and Chongqing is an indication in this direction. The first train left Jiangjin district in Chongqing on Thursday morning (19 May), headed for the city of Chengdu, capital of neighboring Sichuan province.

The train may even run twice a day, according to local media sources. For the first journey, it carried goods worth over 3 million yuan (about 443,400 U.S. dollars).

In 2021, cargo transport between Chengdu and Chongqing accumulated to 379 million tonnes. The two cities together form an important economic region, also for the New Silk Road.

As an economic region it follows the Beijing-Tianjin-Hebei region, the Yangtze River Delta, and the Guangdong-Hong Kong-Macao Greater Bay Area.