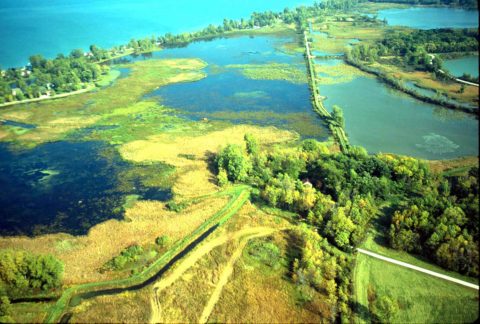 The line between Irún and Madrid has been closed since Thursday 16 December and trains are redirected to Barcelona. This line is the Spanish leg of the Yiwu-Madrid line, the longest railway line of the world connecting China and Spain. It is not yet clear which other lines have been affected, an inquiry has been made.

Heavy rain accompanied by the thawing of snow at higher altitudes hit the Navarre region on 9 December 2021. As a result, the Ebro, Ega, Bidasoa and Arga rivers flooded. On 12 December, President of Navarre region María Chivite said a total of 74 municipalities have been affected. Two people have died. This was reported by floodlist.com.