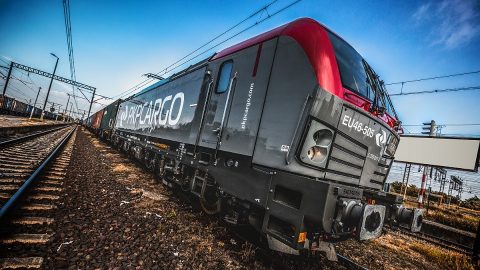 A new regular intermodal line has been launched between Halkali, Turkey, and Kolín, Czech Republic. On Thursday 1 July, the first train arrived in the Turkish terminal on the European banks of Istanbul. This was the return journey of the two-way service; the first departure was towards Czech Republic on 20 June 20.

The new connection between Turkey and Czech Republic has a transit time of 4-5 days. Partners involved with the service are PKP CARGO INTERNATIONAL, which is responsible for the Hungarian, Slovak and Czech sections and MARS Logistics, active in Turkey.

The frequency of shipments is now once a week, but by the end of August it will be increased to three trains per week, as planned by MARS Logistics. The cargo consists mainly of Turkish goods from the automotive segment, which is large in Kolín. However, the 45-foot containers also carry exchangeable superstructures, chemicals or textile products.