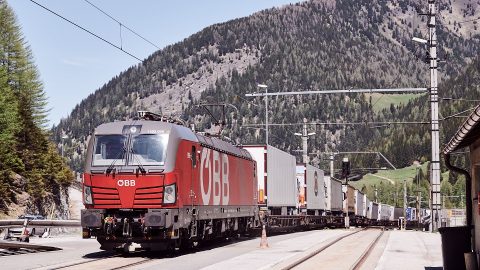 Starting from 29 March, Rail Cargo Group will add a new intermodal connection between Verona, Italy, and Hannover in Germany. The service will be part of RCG’s European TransFER rail network, but it could also facilitate Eurasian transport in general.

With four weekly roundtrips between Verona’s Interporto Quadrante Europa terminal and Hannover-Leinetor rail terminal, the service will serve as an important intermodal addition at the Brenner axis. According to RCG, this is also critical for the attraction of more cargo on rail since the specific region in Austria suffers from heavy road traffic, causing environmental issues and lowering residents’ living quality.

On the one hand, Verona, and its rail freight centre, is a strategic Italian region for intermodal transport. Firstly, it is positioned in North Italy, which is the economic centre of the Mediterranean country. Most importantly, though, it is next to Venice, the third stronger regional economy in Italy, with competitive industrial production and a very active port. 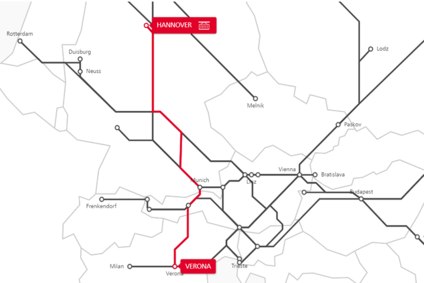 On the other hand, Hannover, the capital of Lower Saxony, is the fourth region in Germany in terms of economic growth. With direct access to the North Sea and with excellent rail connections in the North-South and East-West axles, it has an ideal position to expand this service towards the broader European hinterland and, respectively, to the New Silk Road.

The latest addition in RCG’s TRansFER network is a continuation of what seems to be a pretty productive period for the company. Since the beginning of 2021, RCG has announced multiple additions of roundtrips in its pre-existing services, while now it also adds extra connections to its already dense European network.

After connecting Verona with Hannover on the 29th of March, RCG will launch another intermodal service on the 14th of April, connecting Vienna, Austria, with Lodz in Poland. This service will also be intermodal and will run two weekly roundtrips. With this direct connection to Poland, the Austrian rail company will acquire direct access to Eastern Europe and all the CIS countries. 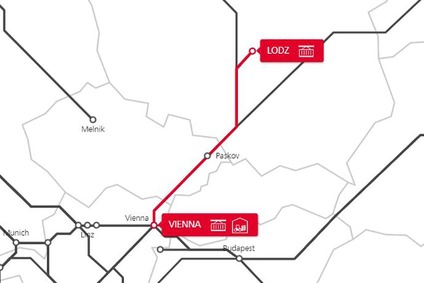