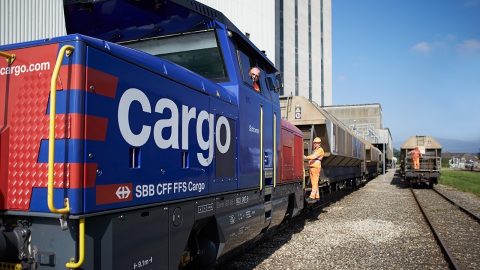 The Swiss rail freight operator SBB Cargo suffered a loss of almost 35 million francs last year, which amounts to 31.2 million euros. This is evident from the annual figures of parent company SBB.

The red figures are a major setback for Swiss Combi AG, a group of Swiss road hauliers. They took a minority stake in the rail company of 35 percent in April of last year. Converted, they now have to write off an amount of 8.2 million euros in losses on their participation in SBB cargo over the short period of eight months.

Whether that has already changed and whether the cargo offering of SBB Cargo has benefited from the participation of the road hauliers was not clear in the annual accounts.