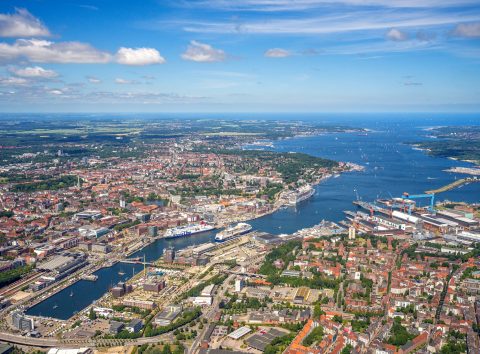 The Port of Kiel reached the number of 32,957 load units transported to the European hinterland by rail for the first time. This number equals a 38, 2 per cent growth compared to previous years, and sets a record high for rail transportation from the Schwedenkai Terminal.

According to the Port’s representatives, the establishment of the block train connection to and from Bettembourg (Luxembourg) has made a major contribution to this result. The Port has also made significant developments concerning digitalisation of processes during 2020, with the deployment of the Automated Gate Information & Operation System (Agios).

The connection between the Intermodal Terminal Bettembourg-Dudelange and the Terminal Schwedenkai in the Port of Kiel started its operations almost a year ago on 21 January 2021. It connects the Luxembourg area to the Port of Kiel, which offers regular ferry lines to Göteborg. Additionally, ιt is a joint venture of LKW WALTER, Stena Line, Port of Kiel and CFL multimodal.

The service runs with three roundtrips per week for cranable trailers and containers. At the beginning of their collaboration, the partners believed that this regular intermodal service would boost the development of global European intermodal solutions. So far, the results prove that rail transport through the Port of Kiel has increased and can undoubtedly contribute to this goal. 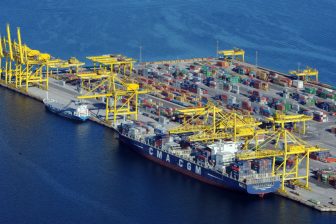