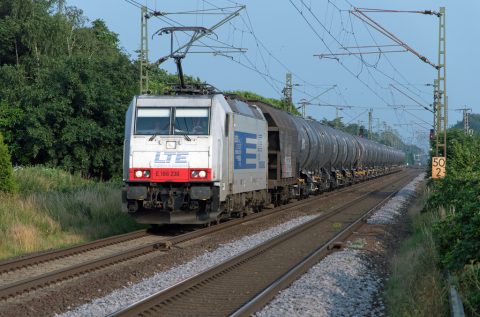 The European Commission has approved a 200 million euros scheme by the German state for the upgrade of rail vehicles in the area of Stuttgart. Financial support will take the form of direct grants to owners or operators of trains, and will last until 2025. With this initiative, the German state aims to promote the use of the European Rail Traffic Management System (ERTMS) and Automatic Train Operation (ATO) equipment on trains.

All trains in the area will be equipped with both systems. ERTMS is an EU system of standards for management and interoperation of signalling for railways. On the other hand, ATO is an operational safety device used to help automate trains’ operation. The equipment of trains with these systems is a costly matter. Without the financial support, train owners and operators may not be able to make the necessary upgrades.

Although ERTMA and ATO are part of the development of railways in Europe in general, the area of Stuttgart is undergoing a specific development in this regard, and the investment is, according to DB Cargo, in line with this project. Since last August, the German Transport Ministry launched a flagship Digital Rail programme, which aims to transform the Stuttgart metropolitan region into an entirely digitised rail hub. The overall investment almost reaches the amount of 500 million euros, and will also last until 2025.

The upgraded network will include a new central train station and will equip with state-of-the-art digital technology. Additionally, more than 100 kilometres of lines will acquire digital interlockings and ETCS train control systems to support fully automated operations.

Authorities estimate that by investing in interoperability and digitalisation technologies, rail freight will acquire a better position in the transport market. Such an approach could impact the modal shift from road to rail directly and help the country and Europe reach their climate goals.

Germany and Stuttgart in particular are clearly aiming to improve and modernise existing infrastructure by implementing interoperable solutions. Such developments constitute a very positive sign for the future, because if they can occur on a regional level, they could also relocate on a European level. Only then could we see the “creation of a seamless European Railway system” becoming a reality.