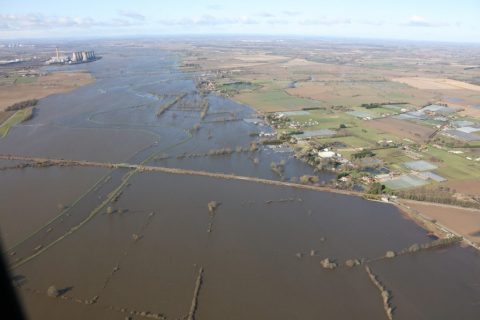 The UK national infrastructure agency, Network Rail has stated its commitment to keeping the national economy moving. The statement comes as the country moves into a second week of a radically reduced passenger timetable, and there is growing scrutiny of rail freight operations.

Until the middle of March, freight operations in the UK were a tiny fraction of overall movements on the national network. For the first time in almost two centuries, that has changed, with the movement of goods now almost on a par with passenger traffic and, in many cases, afforded a higher operational priority.

Network Rail, which, to some wry amusement from the sector, still maintains its “putting passengers first” strapline, has today issued a further statement as to its support of the freight industry and the UK economy in general. 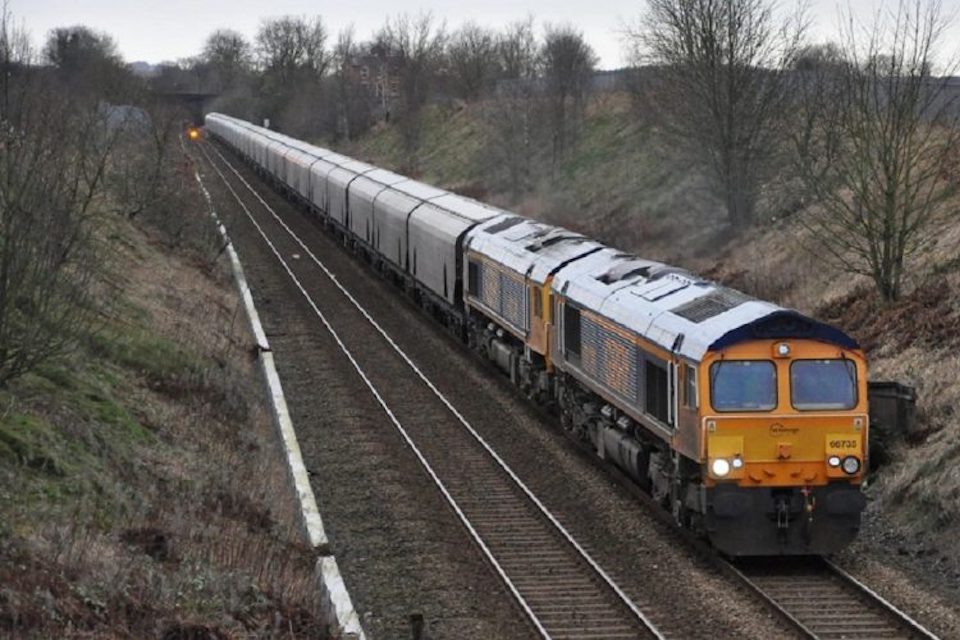 “Rail freight is vital for moving goods all over Britain, as the country works together to keep the National Health Service (NHS), supermarkets and other retailers stocked with essential supplies”, said the agency in a statement. “We are rising to the challenge and working with freight operating companies to continue our usual 600 freight services each day. To do this, we have prioritised freight and have plans in place to enable freight to continue all booked services to all locations”.

In a further release to the public, Network Rail has distributed dramatic pictures of flooding around Drax Power Station – a critical part of the UK energy generation network. We made that image our feature for this story, showing the marooned railway line and the power station in the background. 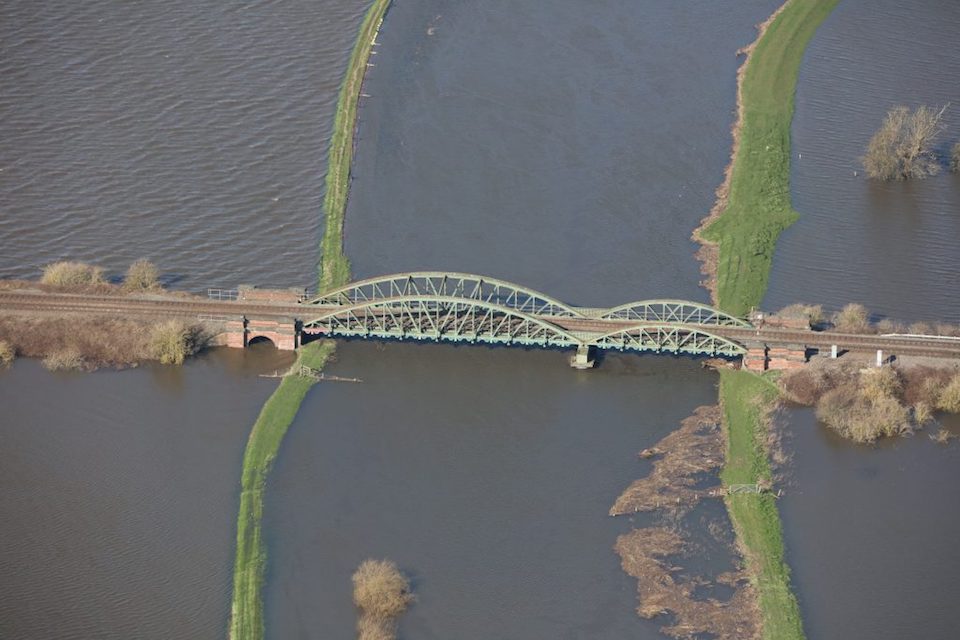 It is only a matter of a few weeks ago, during January and February, that the United Kingdom faced an unprecedented run of winter storms, which left the country with significant damage, particularly from flooding. That affected rail operations, including biomass deliveries to Drax.

“The situation was further complicated because of recent flooding along the River Aire in February, meaning trains could use just one of two lines to transport critical biomass to the power station”, said a statement. “Network Rail teams are working around the clock to ensure trains can use the line safely and are monitoring the railway embankment for any further movement following the damage caused by floods”.

While the reduced passenger timetable, designed to ensure key workers can get to their jobs, has made more paths available for freight, there has been no immediate upturn in movements. Observers around the country have reported very little by way of additional paths being filled by freight traffic. 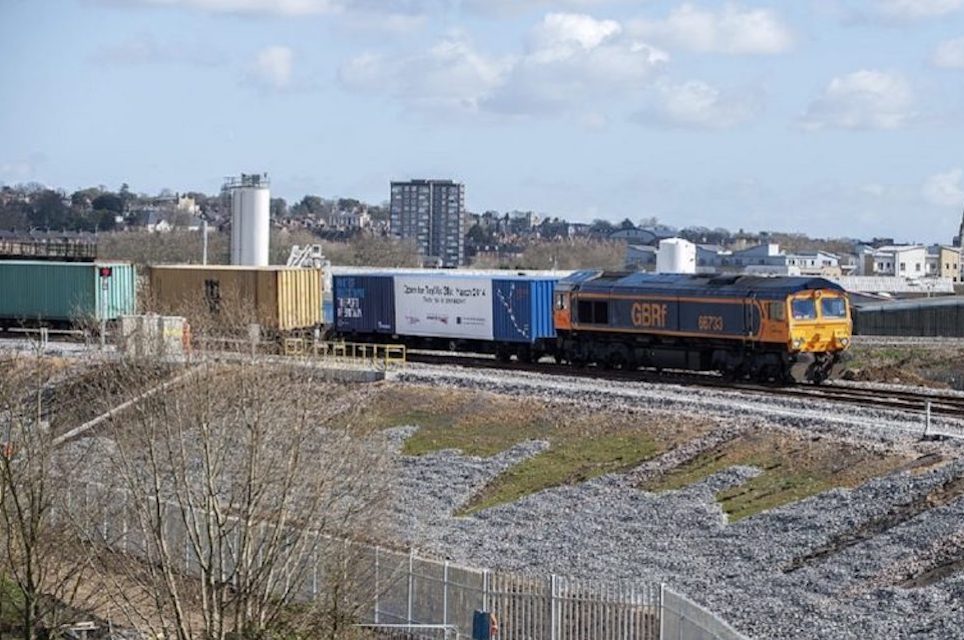 However, despite some frustration, industry professionals are aware that the logistics of new freight flows may take some time to work through. “It’s a huge task but we will continue to work with the freight industry to adjust to changes in demand and try to meet the challenges we face together”, said Network Rail.

Maggie Simpson, director general of Rail Freight Group, said: “The rail freight industry is working flat out to make sure essential supplies are available on supermarket shelves, that the lights stay on and that the warehouses have all the goods we need for online shopping. “It is a real testament to all our staff, and those at Network Rail and across the railway for keeping trains running and helping the whole of the UK in these difficult times.”

Network Rail has identified several priority flows, which include supermarkets, especially in Scotland, which lacks container ports that can support deep sea vessels with containers. “Much of the produce in Scotland comes from Felixstowe in Suffolk or London Gateway, just north of London”, says the agency. “Cross-border flows are crucial to keeping Scotland’s shelves stacked. Freight is also a better mode of transport for goods bound for Scotland because it is such a long journey for lorries”.

In addition to supplies to power stations like Drax, other priorities include household waste removal from urban areas; raw material to keep industrial processes going; engineering trains in the build up to a planned programme of Easter engineering works; and movements of measurement trains, for the continued maintenance of the network.

Where in a position to do so, RailFreight.com observers are monitoring the network for new movements and additional flows. The suggestions from Network Rail and UK Government sources are that there may well be additional paths for freight for the foreseeable future.