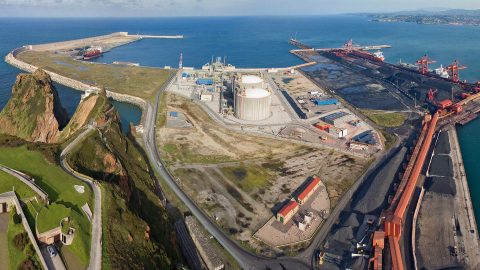 The Spanish regions of Asturias, Castile and Leon have asked the Spanish government to invest 3.1 billion euros to improve the rail freight connections to the respective areas. They want new infrastructure that connects them to the European Atlantic Corridor.

New railway lines should link the Spanish areas to the vital corridor through Venta de Baños, Leon, Vigo, La Coruña and Gijon. This could be done using part of the EU budget that has been allocated for the development of the Atlantic Corridor. This budget totals 30.6 billion Euros.

Nevertheless, the Spanish anti-trust authority CNMC reported rail freight has several bottlenecks in these regions, holding back on the growth of the ports of Pontevedra (Galicia) and Gijon and Aviles, both in Asturias. As a result, many companies are contracting road transport operators, while these ports are losing business.

The European Parliament and Council initially approved the inclusion of these three regions in the Atlantic Corridor. However, the Spanish regions have requested the Spanish government to commit a specific national budget to complement the European fund. If the EU formally approves the inclusion, the civil works to build the mentioned connections would start in 2022.