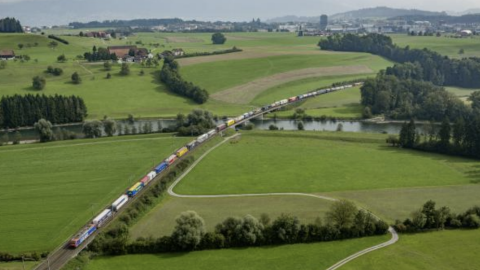 Swiss intermodal operator Hupac is launching a new direct rail connection between the Maasvlakte at the Port of Rotterdam and Kornwestheim in the industrial area of Stuttgart and Baden-Württemberg. From 7 October, a shuttle will depart twice a week in each direction.

The service is launched by Hupac Maritime Logistics in cooperation with its partner ERS Railways. According to the company, the connection is offered as the port currently deals with congestion and long waiting times at maritime quays for barges. 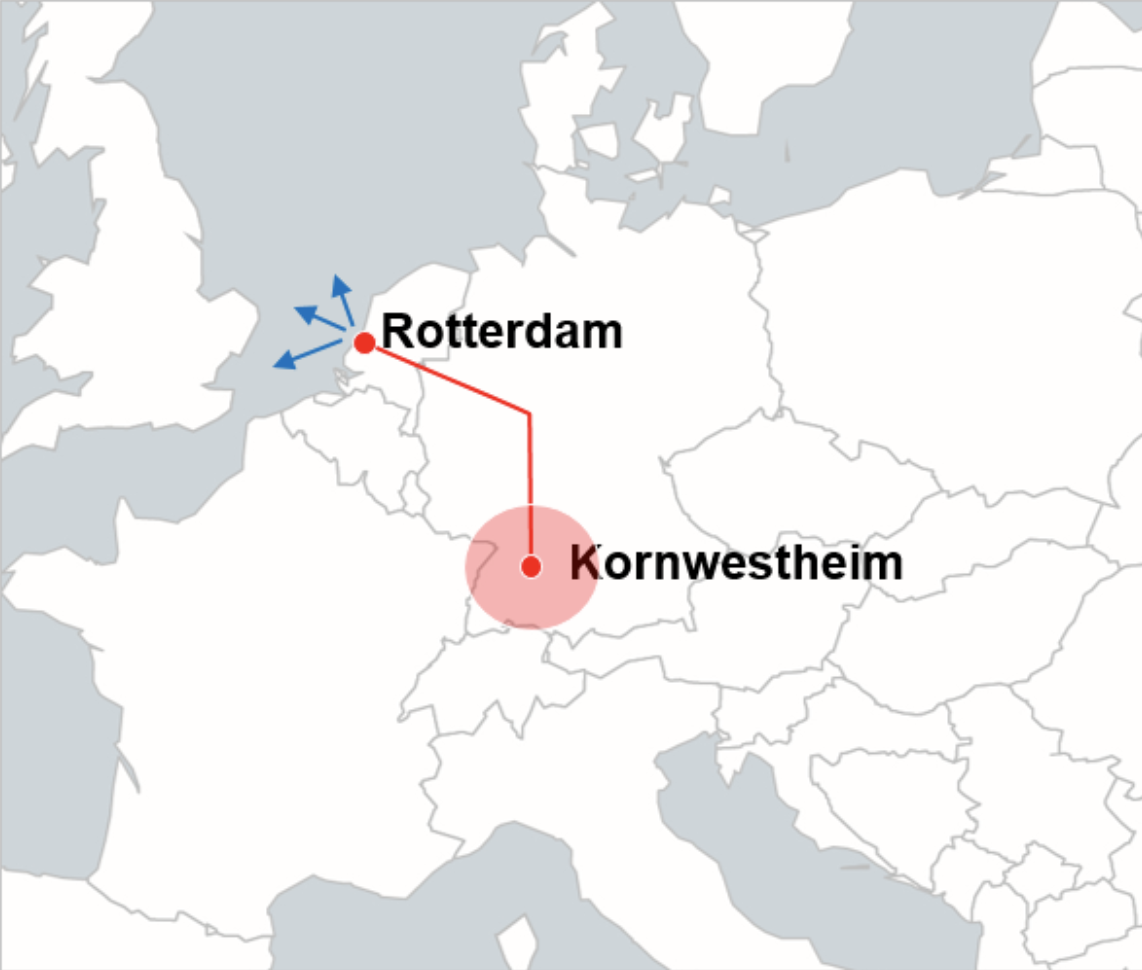 Hupac has also increased its services on the Rhine-Alpine corridor. From 2 October, departures will increase in the core business of intermodal transport via the Alps, Hupac pointed out.

The intermodal operator also offers new services on the east-west axis. Starting from 11 September, Antwerp has been connected to Vienna, Budapest, Romania and Istanbul based on fixed schedules. 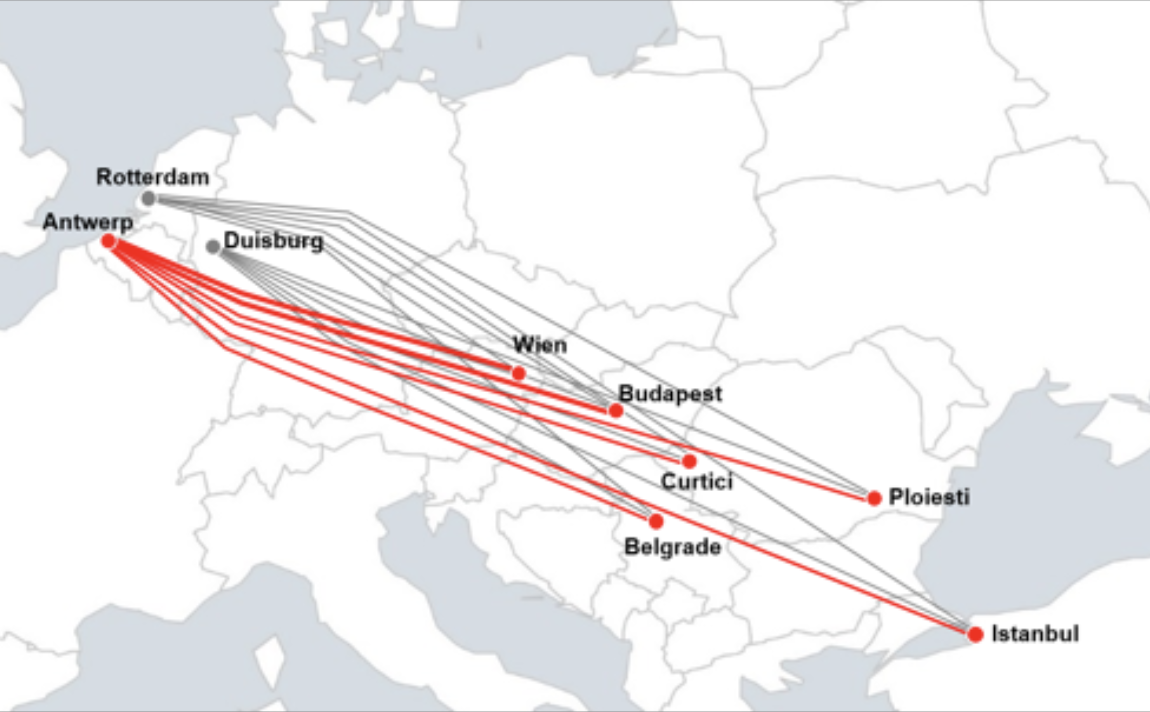