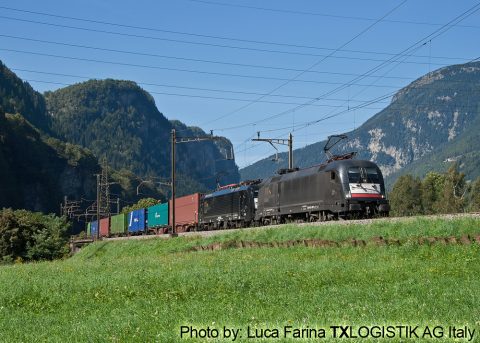 TX Logistik AG has launched a new railway service connecting Cologne in Germany and Curtici in Romania. The service is already up and running, with three journeys per week in both directions. It is the first time the railway logistics company has put a train on the rails between the countries. “With the Cologne – Curtici connection, we are creating a new corridor between western and eastern Europe in our network,” stressed Berit Börke, TXL’s Sales Director.

The route runs from the CTS container terminal in Cologne-Niehl via Würzburg and Passau through Austria and Hungary to the Trade Trans Terminal in Curtici, just a few kilometers from the Hungarian border. TX Logistiks AG has been operating a Herne-Budapest service since last year. Also this service runs three times a week in both directions.