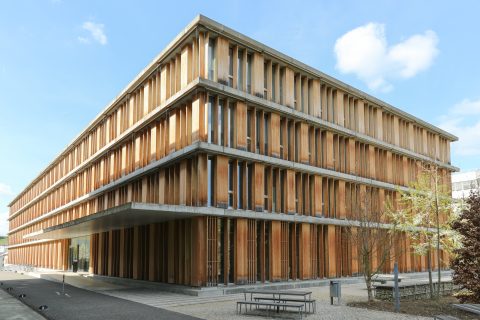 The Swiss Federal Office of Transport (BAV) has adjusted the model used to fix the price of railway current, making it possible to establish a low and fixed price for several years. The initiative was taken with SBB Energy, the rail current supplier for Swiss Federal Railways.

The price for rail current is set by the BAV after a proposal from SBB Energy. The latter can submit a request once a year asking to change the price, but the new agreement aims at keeping the price stable for at least four years. The new model will be enforced in 2025. As the BAV stated, “the price of traction current for the period 2025–28 will be fixed within the framework of the negotiations for the agreement on services 2025–28.”

Not only Switzerland: UIRR calls for European measures